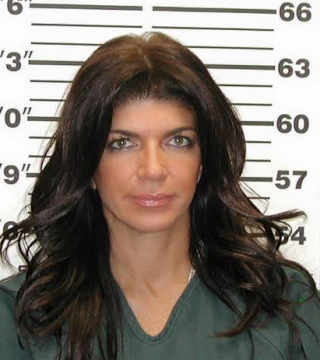 Joycelyn Savage’s family is not backing down.

As you know, the 22-year-old’s family has been on a mission to get their daughter back after she started “living” with R. Kelly, despite her strange videos asking them to stop searching.

To catch you up, the Ignition singer has been accused of being the “puppet master” behind an abusive sex cult where six young women are under his control at his Atlanta and Chicago homes.

In a new interview with TMZ, Joycelyn’s father, Timothy, accuses the 50-year-old of preying on underage girls for controlling relationships that he describes as “slavery.”

Aside from the possibility that the performer is engaging in sex with minors, Timothy says the most concerning part is the abuse these girls are allegedly subjected to.

The protective poppa also denies having set up his daughter with Kelly, something he even suggests the singer forced Joycelyn say.

Ch-ch-check out her family’s plea (below):

Family Of One Of R. Kelly’s Alleged Hostages Compares The Singer’s Rumored Cult To ‘Slavery’