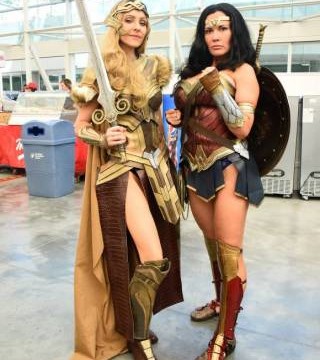 Get ready, football heads! Hey Arnold is BACK!

Nickelodeon debuted the first look at Hey Arnold: The Jungle Movie on Friday at Comic-Con in San Diego — and it really took us down memory lane!

During the panel, it was announced that Lane Toran and Jamil Walker Smith — the voices of the original Arnold and Gerald — will return for the movie in new roles. Creator Craig Bartlett also teased that “friendships get tested” in the reboot that picks up about a year or two after the plot of the series finale.

Watch the first trailer and see if you can spot your favorite characters in the video (below)!!