Celebrities Latest
Home Aaron Carter Zedd Opens Up About Dating Selena Gomez — ‘I Had No Idea... 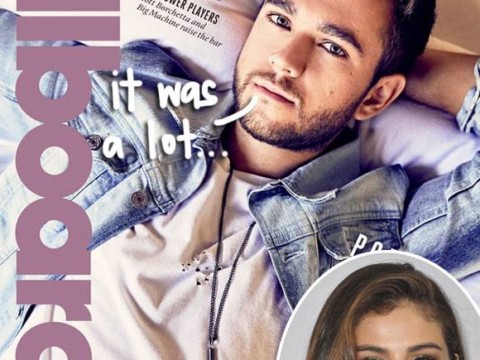 Sometimes even we forget Selena Gomez dated people other than Justin Bieber and The Weeknd.

But for Zedd, that is far from reality — as he says being involved with the It Ain’t Me songstress was a life-changing experience.

Dating in the spotlight is difficult, we get it!

Related: The Weeknd Wants To Keep A Little ‘Mystery’ In His Personal Life

In case you need a refresher, the two sparked dating rumors back in January 2015 when they were spotted holding hands at the Golden Globes. They collaborated on I Want You to Know, and later started sharing flirty posts about each other on social media. It’s not v clear on when they called it off.

Anyway, in the DJ’s new feature in Billboard, the 27-year-old opened up about what it was like for him as a very private person to date the pop princess.

“Reporters were calling my parents. People were hacking my friends’ phones. I was pissed. [Though] I kind of knew what I was getting myself into. She is one of the most talked about people in the world, but I had no idea how much that would change my life.”

Understandably, he wouldn’t tell the outlet if he’s dating anyone currently. Dang it.

You can read his full interview HERE and ch-ch-check out his full spread in the gallery (above)!