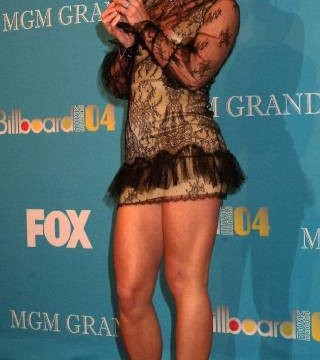 Taylor Swift‘s trial is (almost) over!

The Shake It Off singer has spent the week in court after radio DJ David Mueller sued her, her mother, Andrea Swift, and her radio promotions director, Frank Bell, for up to $3 million for allegedly ruining his career.

In turn, she countersued him for sexually assaulting her as he allegedly “grabbed her ass” during a meet and greet back in 2013.

Now Mueller’s case against Tay is already over — the judge has dismissed the claim, saying Mueller had not proved in any way that Taylor personally did anything to get him fired. That being said, Mueller’s case will go forward with Taylor’s mother and Bell as defendants.

Taylor’s countersuit, for just a symbolic $1, will continue next week, with a verdict expected as early as Monday.