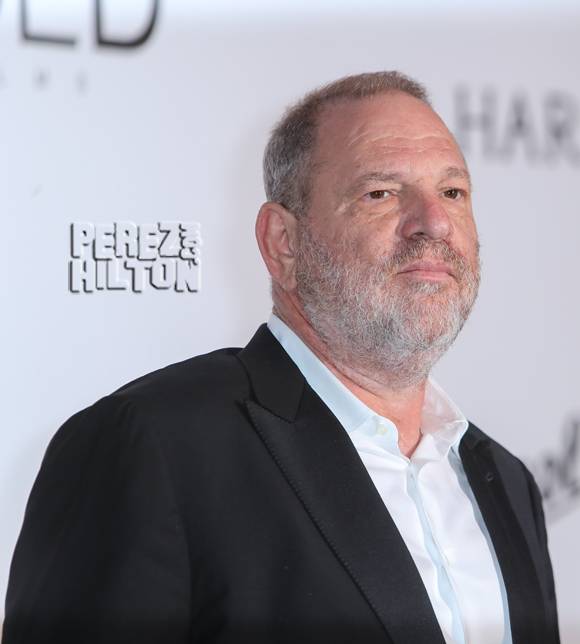 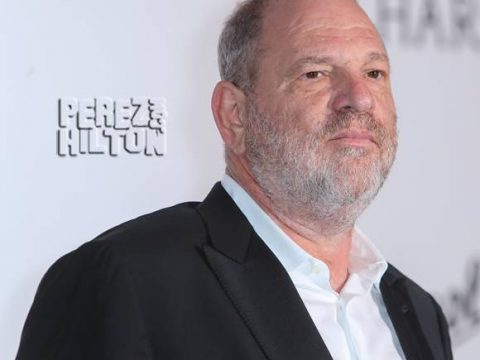 Another personal assistant is spilling tea about Harvey Weinstein!!

On Thursday, a former employee of Weinstein’s anonymously spoke with CBS This Morning following the explosive sexual misconduct allegations made against the disgraced producer. As we previously reported, Harvey has been ousted from Hollywood amid countless claims he caused decades of sexual harassment and assault.

Obviously, as many A-listers — like Angelina Jolie, Cara Delevingne, and Gwyneth Paltrow — have come forward about their unsavory experiences with Weinstein, outsiders have begun to wonder who exactly knew about Harvey’s predatory ways. While it was known that Weinstein was a philanderer, the scandalized producer went to great lengths to keep his private life a secret. Or, at least, that’s what his former assistant is defending!!

The ex-employee, who asked to have his voice altered and identity kept secret, told CBS News‘ Bianna Golodryga:

“It was no secret that he had scores of women all across the globe… We would be told at 2 o’clock so and so was coming to the room – make yourself scarce and we wouldn’t ever be there, we would be gone. And then he would call us an hour or two later and say ‘Okay come back up’ and that was it.”

In fact, the unnamed Weinstein lackey feels as though he too is a victim. Apparently, it wasn’t until the release of the explosive exposés that he realized what exactly he was a part of. He continued:

“Sick. Angry. Disgusted – victimized in our own right. It seems almost like the company was structured from the top to bottom to service whatever it was he was doing.”

It’s said this unnamed employee worked for Harvey as the movie mogul’s personal assistant in the early ’00s. While the assistant claims he never witnessed (or aided) Harvey in his harassment, at least one actress has accused a different Weinstein colleague of tricking her into visiting the filmmaker’s room alone. So — there still isn’t much clarity about who knew what…

Regardless, the anonymous worker concluded:

“I hope this is a watershed moment. This is unacceptable. And it should never happen again.”

On that point, we can agree! At the end of the day, we’re just glad that Weinstein has been exposed!!