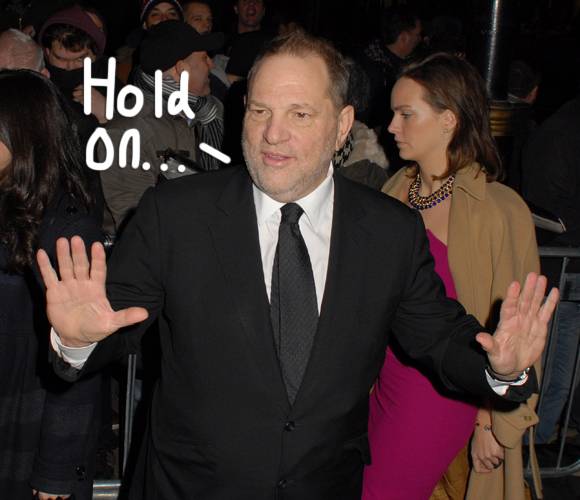 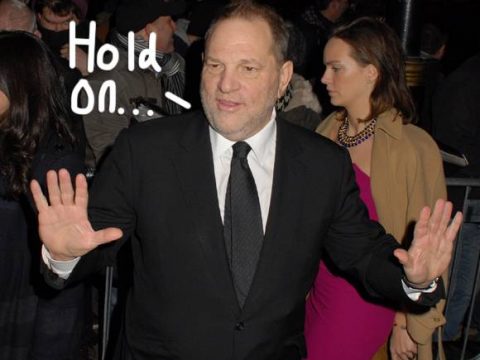 On Wednesday, it was reported that the University at Buffalo is petitioning to have the disgraced movie mogul’s honorary degree revoked. This move comes amid the news of Weinstein’s sexual misconduct scandal.

The university, where Harvey majored in English between 1969 and 1973, claims they’ve become “well aware” of the allegations made against Weinstein. Thus, the university has begun the process to remove the industry titan’s honorary SUNY Doctorate of Humane Letters. The 65-year-old has had this degree since 2000.

It’s said the final decision is made by the State University of New York board of trustees. Oof.

However, this isn’t the only backlash Weinstein is facing in the wake of his controversial fall from grace. According to reports, Amazon, Apple, and Paramount are all distancing themselves from upcoming Weinstein projects in order avoid being associated with Harvey’s impropriety.

“We are reviewing our options for the projects we have with The Weinstein Co.”

It’s unlikely that Amazon will completely pull out of The Romanoffs as it is already in production, but since Russell’s series has already cost the streamer turned studio $40 million, the De Niro-led project may be canceled altogether.

As for Apple, they’ve already scrapped the 10 episode Elvis Presley project. Thankfully, it was only in the early stages of development. Paramount made a similar move as they dropped Harvey as an executive producer on the upcoming drama series Waco and Yellowstone. Weinstein’s name has also been removed from the press materials and credits for the Trayvon Martin documentary, Rest in Power: The Trayvon Martin Story.

Harvey Weinstein May Lose His Honorary Degree As More Of His Projects Get Tanked In Tinseltown!