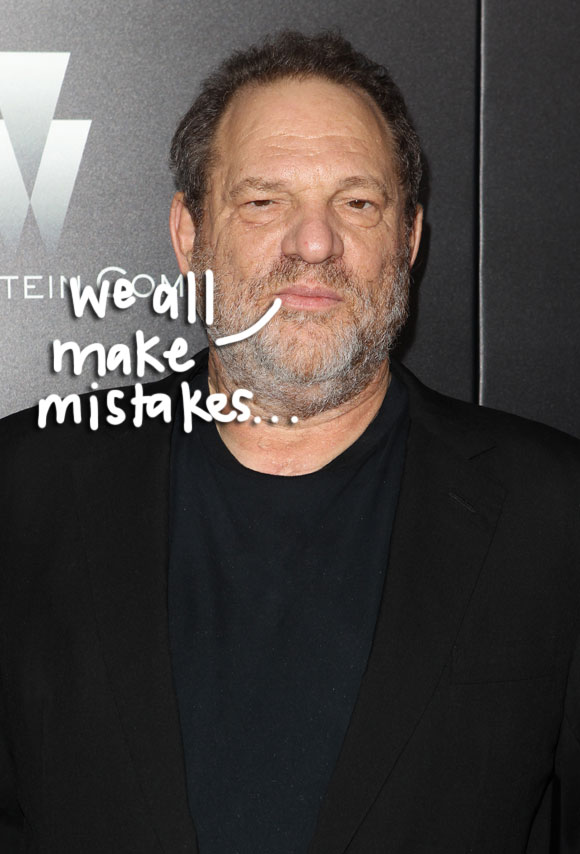 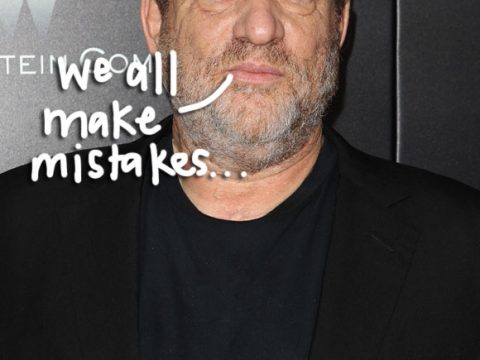 Harvey Weinstein remains hopeful that Hollywood will give him a “second chance.”

Considering he was literally getting away with sexual harassment and assault for DECADES, we think he gave up his “second” chance a long, long time ago.

On Wednesday, paparazzi caught the producer leaving his daughter Remy‘s home on his way out of town for rehab — where he said he was hanging in there despite everyone in Hollywood (except Lindsay Lohan) turning their backs on him.

He told the cameras:

“Guys, I’m not doing okay, but I’m trying. I gotta get help, guys. You know what, we all make mistakes. Second chance, I hope.”

Pretty sure we all don’t force ourselves on countless women by luring them into hotel rooms, but yes, glad we can all agree you need serious help. And maybe a jail cell.

The defamed filmmaker went on to seemingly call out the A-listers speaking out against him by telling the photogs:

“And you know what, I’ve always been loyal to you guys. Not like those fucking pricks who treat you like shit. I’ve been the good guy.”

No, you’ve most certainly never been a good guy.

You can watch the full video HERE.