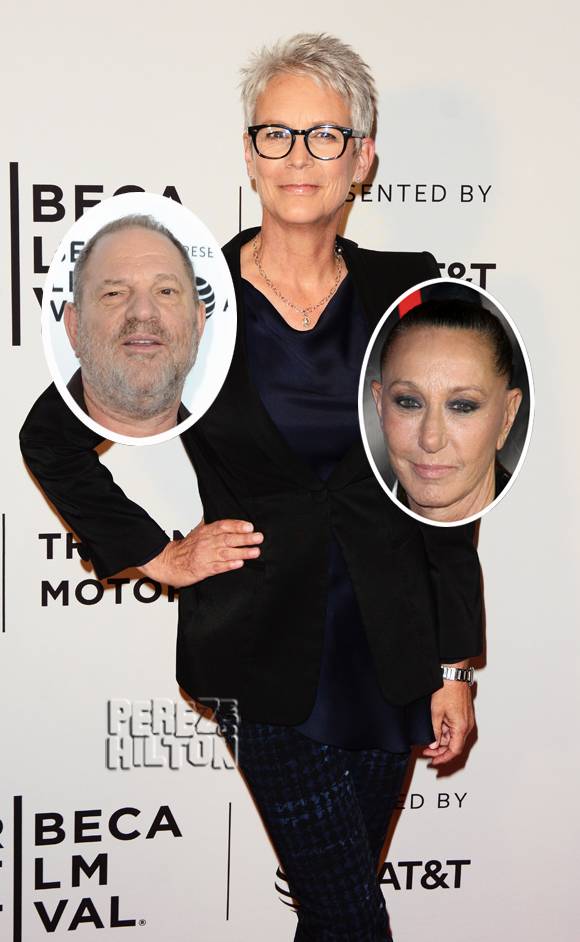 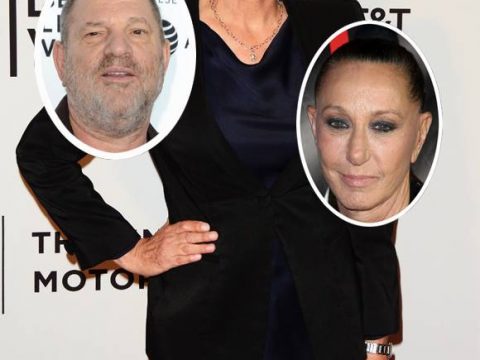 Hollywood is speaking up amid Harvey Weinstein‘s sexual harassment and assault scandal!

With more and more celebs sharing their own horrifying experiences with the controversial producer, it’s opening up a very overdue discussion in the industry.

And Jamie Lee Curtis is doing so by slamming the argument that women are “asking for it,” one Donna Karan recently given voice once again in defense of the movie mogul.

Related: Kate Beckinsale Accuses Harvey Of Hitting On Her When She Was 17

The designer has since apologized, but the actress isn’t here for it!

In an op-ed piece published on Huffington Post, the star explained her disappointment with Donna — all without naming her name:

“I awoke to a statement, from an unlikely voice, that the women in question were perhaps ‘asking for it.’ Really? Is this how we have evolved? Is this what the women’s movement, feminism and, more recently, the women’s march has yielded? A fellow woman, one who makes her living dressing famous women in tight, sexy dresses and one who built her empire to do her good works all over the world, would throw these brave women under the bus in a weird, mean girl version of slut shaming?”

Jamie continued, revealing she has been victim to sexual harassment at work:

“I, too, have been subjected to my own private, personal versions of sexual harassment on the job. Did I ask for it? No. What I simply asked for was a job, and what came with it was sexual harassment.”

Furthering her point, she added:

“What I believe we are all asking for in these instances, is a chance to show our talent, our humanity, a chance to express ourselves and our art and perhaps, be a part of a film that can truly create change.”

Using Prince‘s drug overdose as an example, the Scream Queens actress wondered if a “very famous person” had to die to affect change, like it did with opioid laws.

When it comes to Harvey and sexual harassment though, she mused if there would be an end:

“Perhaps this grotesque power play to ‘get some’ by this brutish thug of a man and the attempts by him, his lawyer, his board and famous friends to, once again, keep it under wraps and blame the victim will fail. Perhaps the truth will out other sexual harassment, be it from a governor or a president or a presidential candidate or studio head or movie star or executive or anyone else complicit in this billionaire boys club bullshit that will come to an inglorious end. To quote the great Helen Reddy, ‘I am woman hear me roar, in numbers too big to ignore.'”

Let’s hope more and more stars continue to speak out!