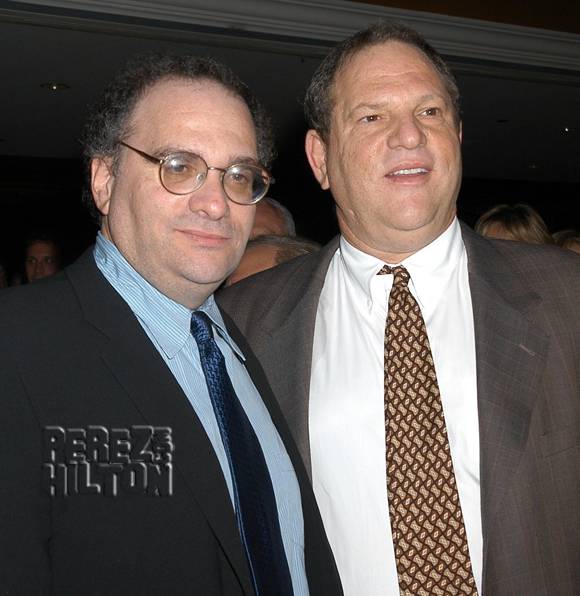 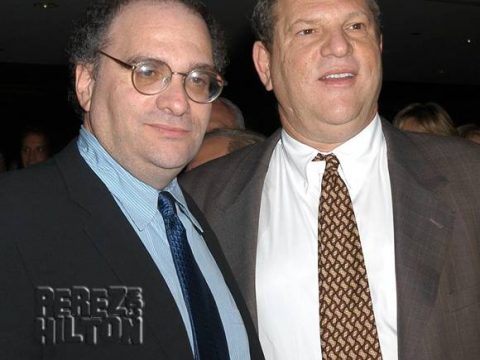 We kinda assumed this was the case…

It appears The Weinstein Company was well aware of Harvey Weinstein‘s predatory ways as the independent film studio was alerted of a number of sexual harassment-related cash settlements during the disgraced producer’s contract negotiations.

Related: Harvey Being Investigated For Sexual Assault In England

According to The New York Times, back in 2015, the company was informed of at least three or four settlements. David Boies, the lawyer who represented Harvey during this time, confirmed to the paper that TWC knew about several payouts. This directly contradicts what Harvey’s brother Bob Weinstein and company chief David Glasser told staffers in a meeting on Tuesday.

Board member Lance Maerov admits he did know of settlements as he handled the contract talks; however, Maerov says he assumed these were cash payouts to keep consensual affairs under wraps. Hmm.

Maerov also assured the Times he only approved of the contract once he was assured that no company money was used in the settlements AND that there were no pending complaints against Weinstein (at the time). Unsurprisingly, Bob and Glasser declined to comment on the update.

Looks like the TWC board members have some ‘splainin’ to do…