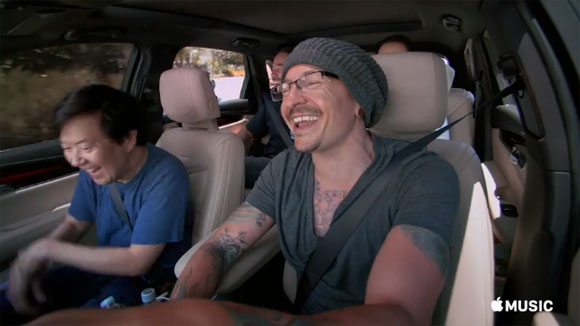 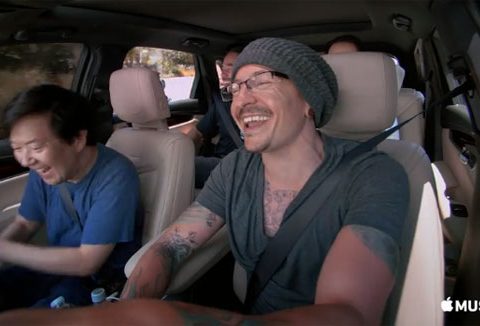 In the 23-minute video dedicated to the late singer, Chester is seen smiling, laughing, and singing along to some of the band’s biggest hits from behind the wheel.

Considering everything that has happened since this was filmed on July 14, it’s hard not to notice the 41-year-old’s joyful appearance as he talked about his kids’ passions and busted a move on the sidewalk with the comedian and his bandmates. You just truly never know what someone is going through.

Watch the full episode (below):