Celebrities Latest
Home Abs Evan Rachel Wood Reveals The Emotional Reasons Why She Has Yet To... 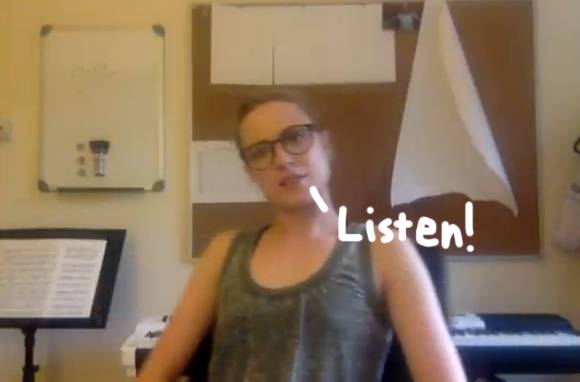 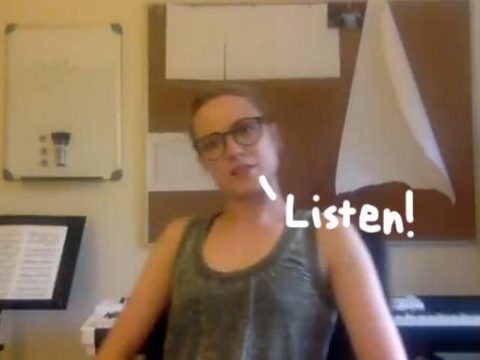 We greatly applaud her honesty…

Amid news of Harvey Weinstein and Ben Affleck‘s sexual misconduct scandals, on Wednesday, Evan Rachel Wood shared a video on YouTube where she opens up about her own experiences with sexual assault.

However, the Westworld star won’t reveal the identities of her abusers, and will only describe them as “very powerful, very rich, very entitled, very narcissistic white men.”

She explains in the emotional clip the various reasons why she has yet to name names:

“I haven’t named my abusers for a number of reasons. One, I’m one person against some very powerful people. Two: money and time and re-traumatizing yourself, go after the person who assaulted you takes quite a toll. It’s a terrifying thing to go through, mainly because you are at the risk of not being believed, your career being hurt, you being drained of your finances because it costs a lot of money to file a lawsuit and go to court with someone, especially if all you have is your word against theirs. And especially if these are very powerful people.”

In fact, it took the actress “seven years” to admit to herself that she “was raped.”

Ultimately, the 30-year-old defends her right to stay silent, and says she “should not be punished” as a result.

“I am not ready to go through that and to relive those things and I should not be punished for that… The fact that women are not able to name their abusers is not their fault.”

Watch the full clip (below):

Evan Rachel Wood Reveals The Emotional Reasons Why She Has Yet To Name Her Rapists — WATCH HERE!