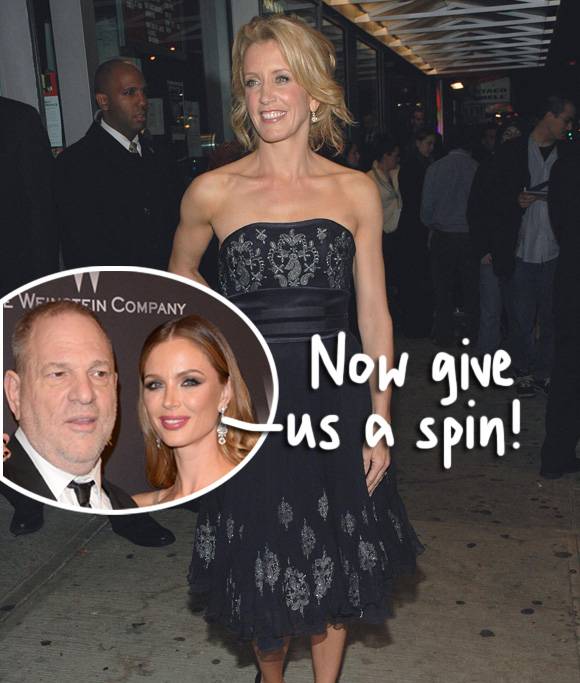 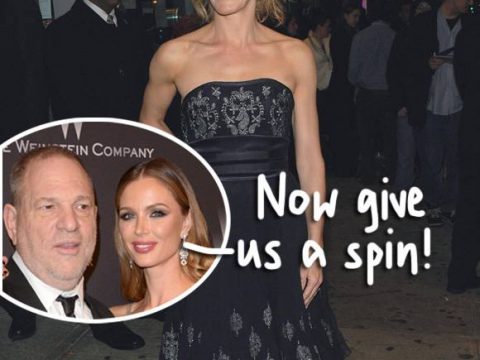 Among the waves of accusations washing in about Harvey Weinstein, multiple publicists have said that the indie producer would regularly force actresses to wear his wife’s clothing line at red carpet events.

One specific report claimed that Weinstein threatened to stop financially supporting promotion for the Oscar-nominated drama Transamerica if Felicity Huffman didn’t wear a dress from Georgina Chapman‘s label, Marchesa, at the film’s premiere.

Well, the Desperate Housewives alum was asked about this story on Thursday night — and guess what? She says it’s all true!

There you have it.

According to the LA-based publicist who initially spilled the tea, Weinstein gave Huffman the ultimatum to make sure his wife’s designs would be on full display while the actress promoted the movie — or there would be no promotion.

The same publicist recalled the movie mogul also pressuring actress Sienna Miller, who starred in the Weinstein-produced drama Factory Girl in 2006, to wear Chapman’s designs at the Golden Globes.

Of course, these cases of forced dress-up are some of the least sickening claims being made against the disgraced producer — but it still shows what lengths he went to abuse his power.