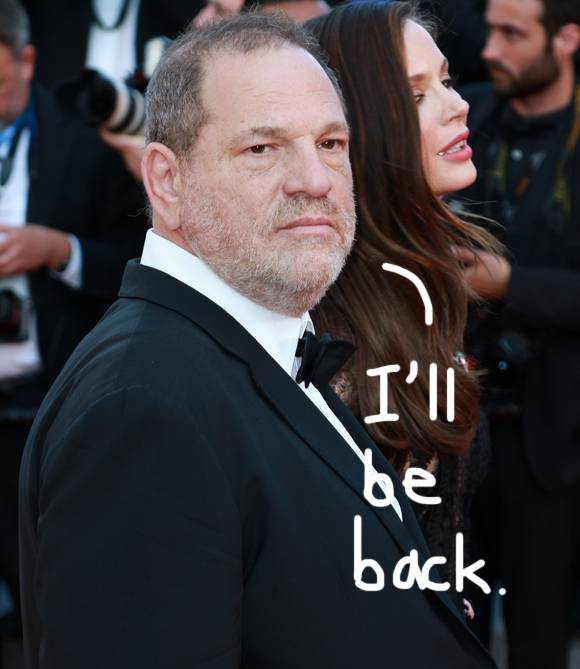 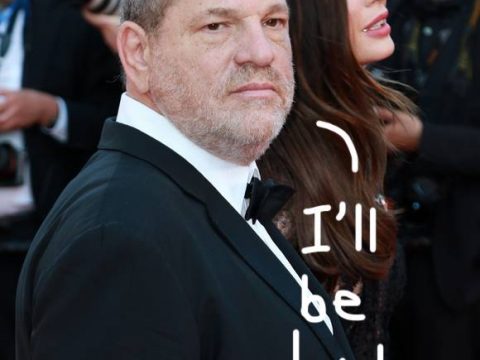 He can’t be serious.

Harvey Weinstein just won’t let go. We knew he didn’t think he was lawfully fired thanks to the specifics of his contract.

But now TMZ is reporting he’s actually planning to openly challenge for his job at the next Board of Directors meeting!

On October 17, The Weinstein Company board will meet to discuss the termination. Apparently Harvey will be present at the meeting via phone, but his civil lawyer, Patty Glaser, will handle negotiations — arguing that he can only be terminated after mediation and arbitration, which never happened.

It seems to us TWC is already bleeding out thanks to Harvey’s bad press, and if they have to rescind his termination that will be the end of the company.