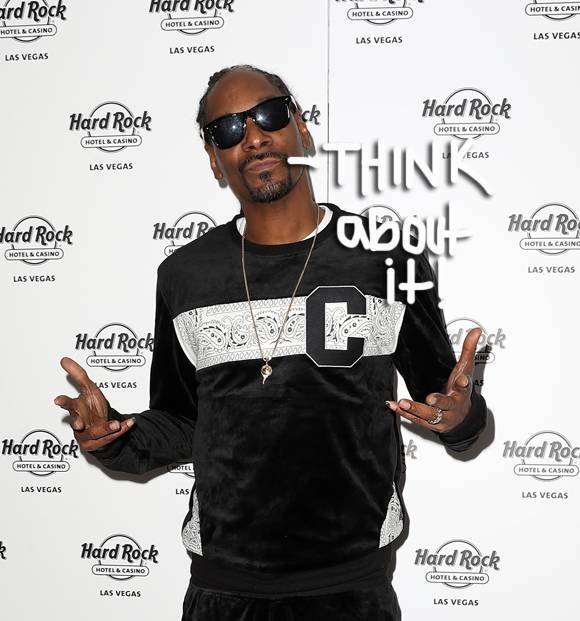 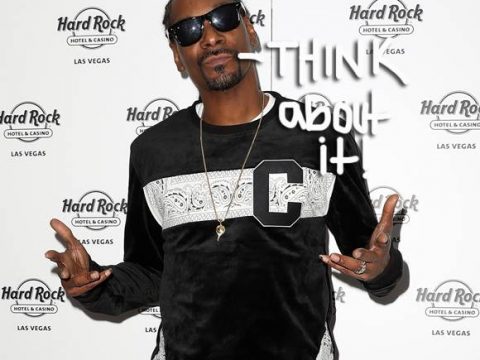 Snoop Dogg has a message for all the haters!!

On Friday, the rapper took to Twitter to share a message about what exactly is wrong with people criticizing the NFL players who won’t stand for the National Anthem. Ahem, Donald Trump and co.

Yes, the athletes are getting paid, but there is NO law requiring anyone to stand for the National Anthem.

So, why is it different for them??

P.S. And if there WAS a law requirement, then the U.S. would certainly not be a free country.