Celebrities Latest
Home Abs Donald Trump Can Wish The Navy A Happy Birthday On Twitter, But... 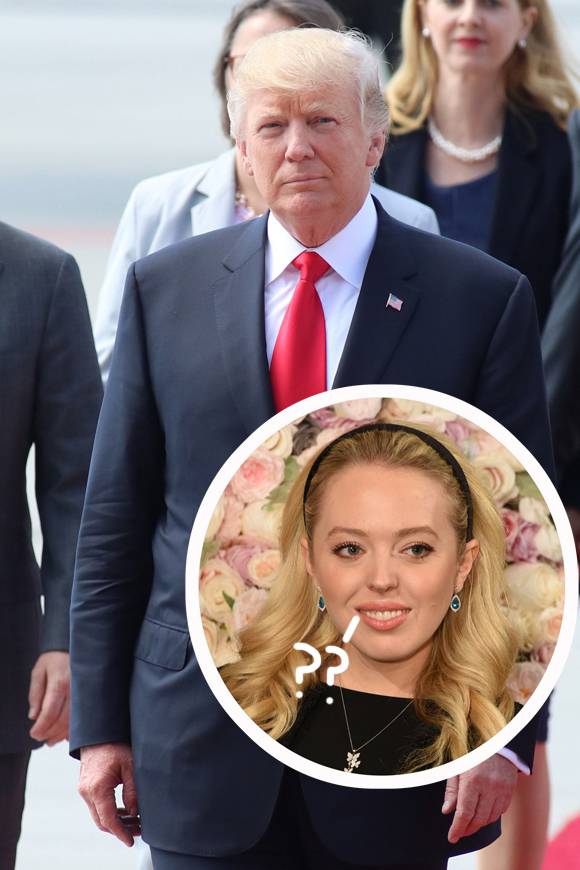 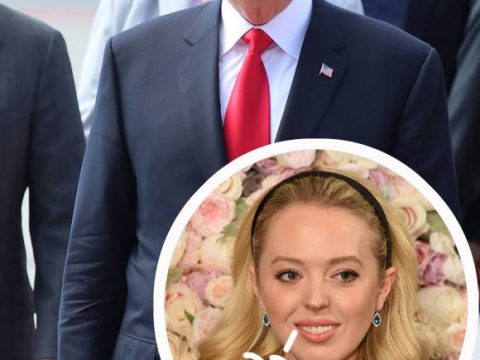 He certainly wouldn’t forget about Ivanka!

On Friday, Donald Trump went on Twitter and wished the United States Navy a happy birthday for its 242 years of service.

I have no greater privilege than to serve as your Commander-in-Chief. HAPPY BIRTHDAY to the incredible men and women @USNavy!#242NavyBday pic.twitter.com/qcdB4U8CqA
— Donald J. Trump (@realDonaldTrump) October 13, 2017

By all means, the Navy SHOULD get appreciation and well wishes! Every day!

Yes, Friday is also daughter Tiffany Trump‘s 24th birthday, and as of this writing (9:03 p.m. ET), the President hasn’t publicly acknowledged her or her special day! It’s just interesting since he loves to tweet about everything.

Ah, Tiffany… She always gets the short end of the stick!

Donald Trump Can Wish The Navy A Happy Birthday On Twitter, But NOT Daughter Tiffany!

Prince William Can’t Make A Pretzel To Save His Life! Watch His Failed Attempt...