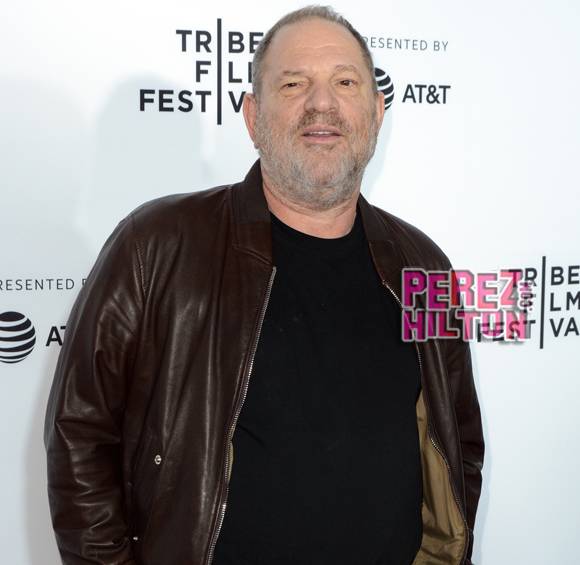 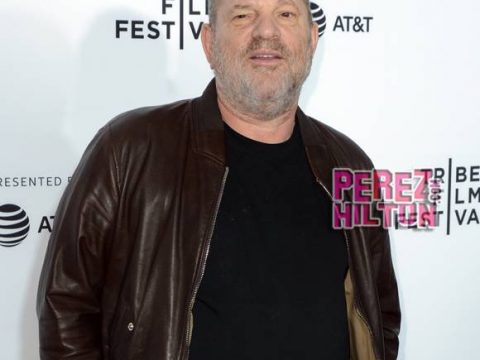 Don’t let the door hit you in the ass on the way out, Harvey Weinstein.

The Academy of Motion Picture Arts and Sciences has voted to expel the disgraced film executive from its ranks, effective immediately after being announced on Saturday afternoon.

The Oscar winner has been accused of sexual harassment and assault by numerous women across his career, and now the Academy’s 54-member board of governors has taken aim at him with a VERY pointed statement stripping all membership and industry ties from him.

The Academy released a statement which read, in part (below):

“[The board voted] to immediately expel him from the Academy. We do so not simply to separate ourselves from someone who does not merit the respect of his colleagues but also to send a message that the era of willful ignorance and shameful complicity in sexually predatory behavior and workplace harassment in our industry is over … What’s at issue here is a deeply troubling problem that has no place in our society. The board continues to work to establish ethical standards of conduct that all Academy member will be expected to exemplify.”

According to the Academy, “well in excess of the two-thirds majority” needed agreed to expel Weinstein during the Board’s vote.

Weinstein is now VERY firmly on the outs with Hollywood; he’s also presently facing a possible expulsion from the Producer’s Guild of America, ho will vote Monday on whether to keep Weinstein around.

Earlier this week, the British Academy of Film and Television Arts suspended Weinstein from membership.

Nick Cannon Is STILL ‘Shattered’ After Divorce With Mariah Carey — So Much He...