Celebrities Latest
Home Abs The Weinstein Company Is NOT Shutting Down! 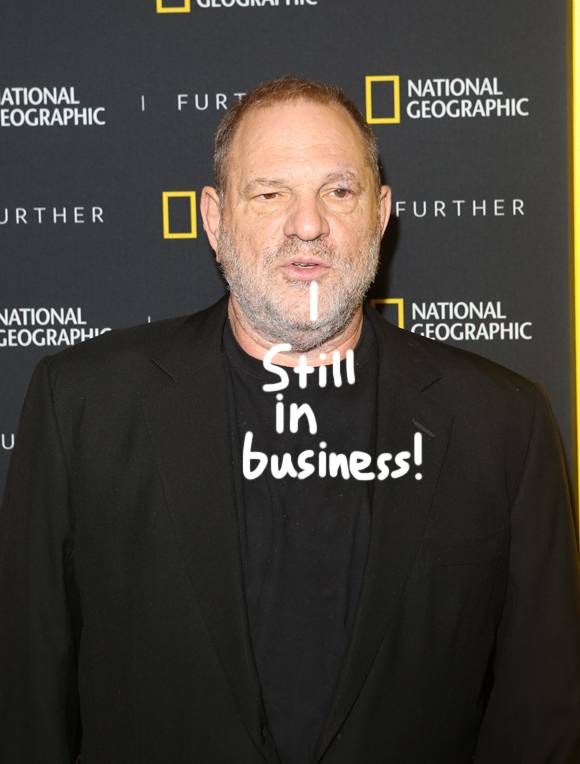 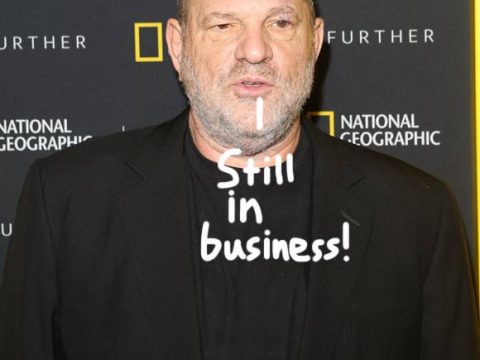 Amid Harvey Weinstein‘s sexual harassment scandal and termination, The Weinstein Company is NOT closing its doors in response to the controversy.

Related: This Harvey Weinstein Babysitter Interview Story Is SO CREEPY!

“Our banks, partners and shareholders are fully supportive of our company and it is untrue that the company or board is exploring a sale or shutdown of the company. Polaroid is moving forward as planned with a release date of November 22 followed by Paddington 2 on January 12. The first Paddington grossed over $75 million and we expect even greater success for Paddington 2. Test screening scores are through the roof. War with Grandpa starring Robert De Niro is scheduled for February 23, 2018. Business is continuing as usual as the company moves ahead.”

Interesting enough, all of these titles are releases from TWC’s genre division Dimension Films.

Whatever you say, dude…

One Woman Charged With Felonies After Protesters Tear Down Confederate Statue — Now Dozens...