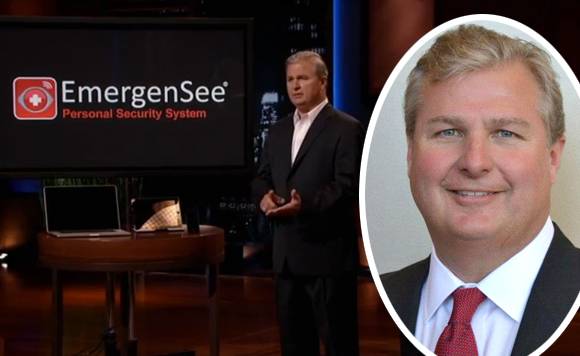 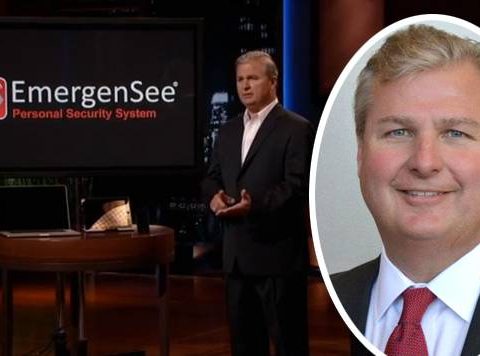 Last Thursday, the body of a white man in his 50s was found in Philadelphia’s Schuylkill River. Police confirm he had a gunshot wound to the forehead.

Now that body has been identified by the medical examiner as Philip Reitnour, a 58-year-old businessman who appeared on Shark Tank just three years ago, trying to sell the investors on a personal security app called EmergenSee.

Cause of death has not been officially determined yet, but we can safely assume foul play at this point.

Related: RHONJ‘s Joe Giudice Has Earned His G.E.D. AND Lost 45 Pounds In Prison

Investors on the ABC reality show passed on EmergenSee — which broadcast audio and video to friends and family with the touch of a button on your smartphone — after learning Reitnour didn’t develop the tech in house but rather invested $3 million of his own money paying a tech company to make it.

We’ll let you know if there are any updates on this tragic crime.