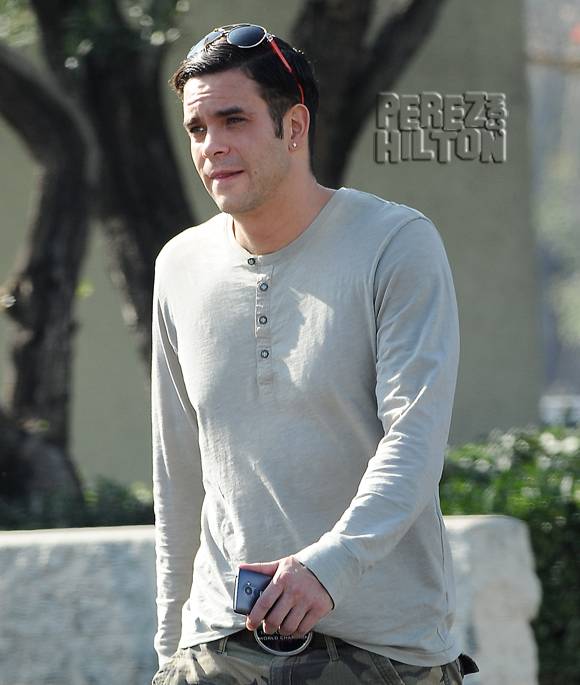 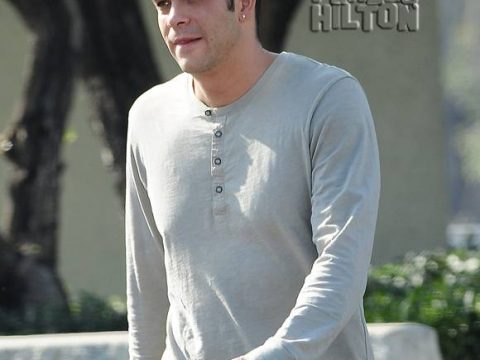 According to reports, prior to striking a plea deal in his child pornography case, the Glee actor hurt himself in an alleged suicide attempt. Oh man.

It’s said the incident took place a month and a half ago on August 22. Per TMZ, Salling cut his wrists while in the bedroom of his Los Angeles residence. Apparently, Mark “freaked out” amid the attempt and began screaming for his roommate. After the roommate discovered Mark bleeding, the unnamed pal dialed 911.

Paramedics responded to the 911 call as they treated Mark and brought him to a local hospital via an ambulance. Unsurprisingly, this attempt on his life resulted in Salling being given a psychiatric evaluation. Days later, the industry vet was taken to rehab where he was treated for psychological issues.

In contradiction to the reports, the 35-year-old’s lawyer has denied this update and noted in a statement:

“Mark is physically fine and Mark is spending his time atoning and working on himself.”

However, the attorney would not specify which aspects of the story are incorrect. Not to mention, it’s believed that Mark has been wearing long sleeves on hot days in Los Angeles because his arms are scarred. Huh.

What do YOU think?? Could Mark have made an attempt on his life?

Be sure to let us know your thoughts in the comments (below)!