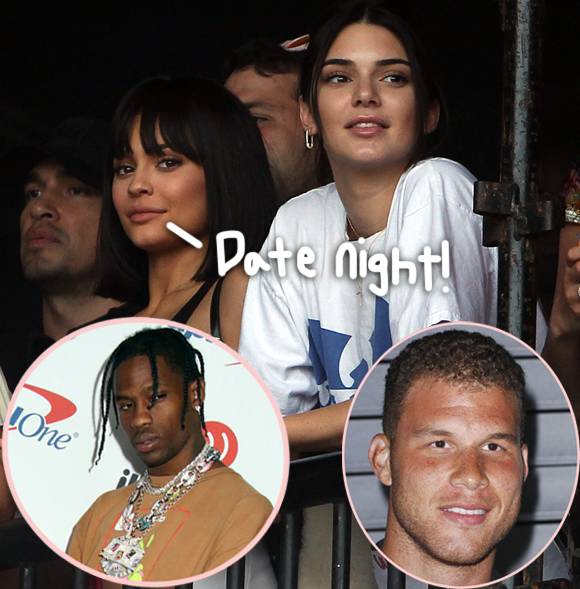 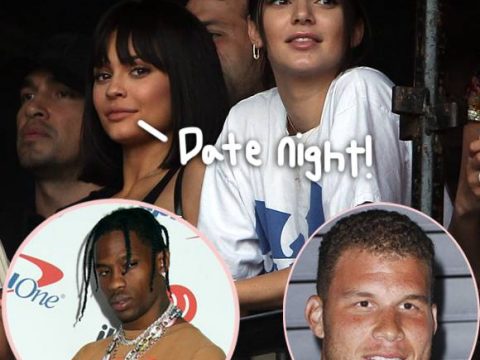 On Sunday evening, Kylie and Kendall Jenner stepped out with their respective beaus, Travis Scott and Blake Griffin, for a horror-filled night at Universal Studios. The foursome, who were joined by Jordyn Woods and Hailey Baldwin, were supposedly “extremely loving” as they enjoyed the theme park’s Halloween Horror Nights.

“Kylie and Kendall were both extremely loving and cuddly with their boyfriends. Both couples had their arms around each other, and the girls were really sweet with their guys. Travis and Kylie were especially cute and lovey-dovey. Kendall and Blake had a blast going through the mazes together.”

It’s said Kylie, who is pregnant with the Goosebumps rapper’s baby, skipped out on some of the rides. However, per the eyewitness, the momma-to-be “made sure Travis went ahead and had fun” and hid her baby belly under “a big hoodie and leggings.” Awwww!

At the end of the day, we’re just glad to hear that things are going so well in the Jenner girls’ romantic life!

Lorde Does Her Lorde Dance In A Lonely Paradise In Dreamy Perfect Places Video!