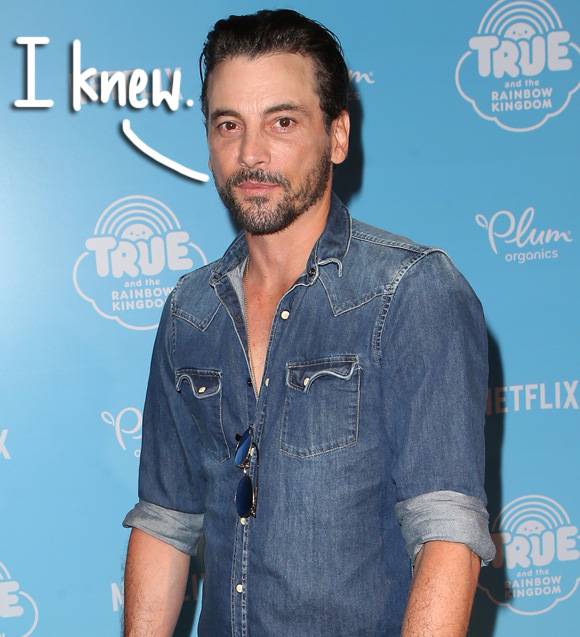 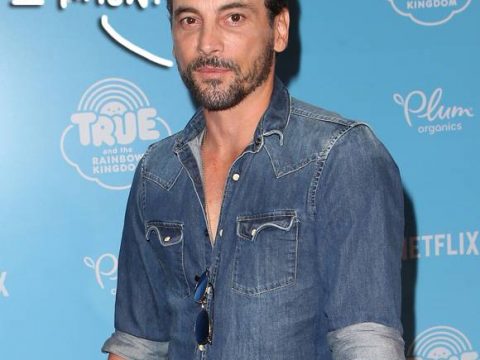 As more allegations come out about Harvey Weinstein, more actors are starting to admit they were privy to Hollywood’s disgusting “open secret.”

One of those actors is Skeet Ulrich, who admitted to being aware of the harassment and assault accusations made against the disgraced film producer over the years.

Over two decades ago, the Riverdale actor starred in 1996’s Scream, which was released by Dimension Films — a division of Miramax, the studio that later became The Weinstein Company.

In a new interview with Cosmo, Ulrich says he knew about Harvey’s reputation back in the ’90s, but maintains he couldn’t do or say anything about it.

Now that the secret’s out to the public, the 47-year-old reflected on how helpless he — let alone the victims — were in the decades leading up to Weinstein’s exposure. He explained:

“I knew. Most people knew. I had dinner with someone who is one of the most famous women on the planet — I won’t say who it is — who has not come out, who told me similar things. … There is nothing you can do. I mean, what am I gonna do? I can’t step up, certainly then, on allegations. Honestly, and I think it’s what most people faced: How do you cut your livelihood from a very powerful corporation on something that you don’t know what the facts are?”

The idea of standing up to such a power figure must have been frightening, especially when Weinstein deterrents were being blacklisted for decades.

Related: Harvey Thinks Hollywood Will Eventually Crawl Back To Him!

Today, Ulrich is “glad” that victims are finally opening up about their experiences. He added:

“That’s what it takes. Because one person stepping up and making allegations is gonna hurt that one person and not help anyone, especially [against] someone with that power.”

One leading voice of the Weinstein accusers happens to be Ulrich’s former Scream costar Rose McGowan, who the actor recounted running into not too long ago before the controversy broke. He added:

“I saw her about a year ago and that was the only time I’d seen her since like ’99 or something. None of this [news] was out at that time, so it certainly wasn’t anything I was going to bring up with her. It wasn’t even in my thought process.”

Well, now it’s certainly the talk of the town.

Like most industry vets, Ulrich warns that sexual abuse by powerful men has been entrenched in every profession for centuries. He added:

“What industry is safe? Where is a beautiful woman, or any woman, free to walk down the street and not be a feast to some asshole’s eyes? I see how men can be. And then you give a man power? It’s scary.”

Preach, Billy Loomis. It’s time to be scared no more!

Scream Star Skeet Ulrich Says ‘Most People Knew’ About Harvey Weinstein But Couldn’t Do Anything About It!