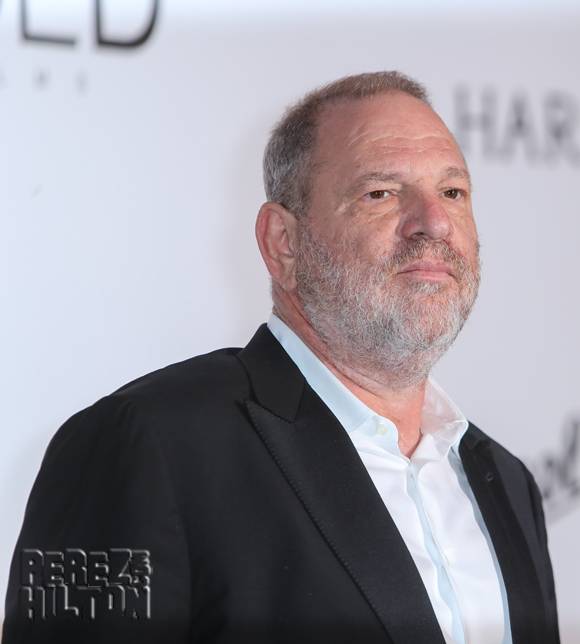 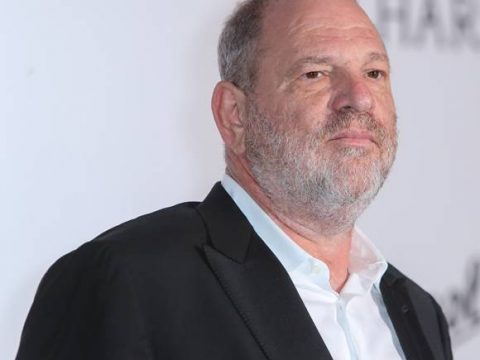 Maybe he’s really ready to work on his issues?

As we reported, on Tuesday, Harvey Weinstein officially resigned from The Weinstein Company‘s Board of Directors amid his sexual harassment scandal.

While many believed the meeting was going to be explosive, it was anything but.

According to TMZ, the film producer — who communicated through speaker phone from Arizona — was “peaceful” and didn’t yell during the assembly. He even admitted to having “a real problem,” apologized for the “trouble and confusion,” and said he wants to build a new life, and move on.

It also appears Harvey will not contest his termination through further legal action.

Reportedly, Colony Capital is restructuring the company, and because both Harvey and brother Bob have approximately 21% equity interest in TWC, they are doing everything they can to make things work.

“Harvey and Bob have a huge stake in making sure Colony Capital can put Humpty Dumpty back together again.”

This chapter is closed…