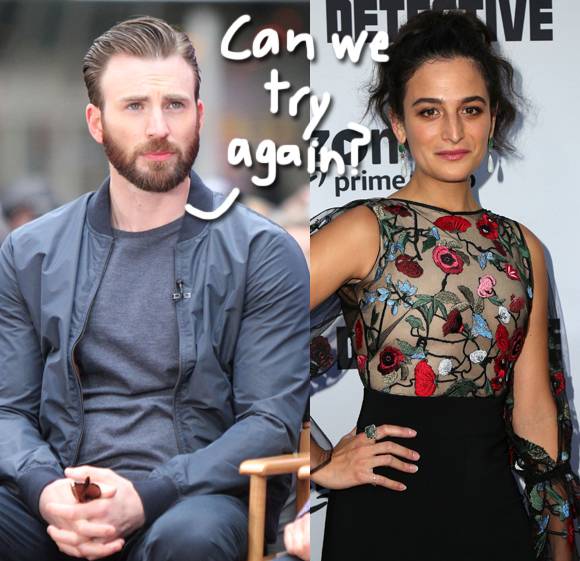 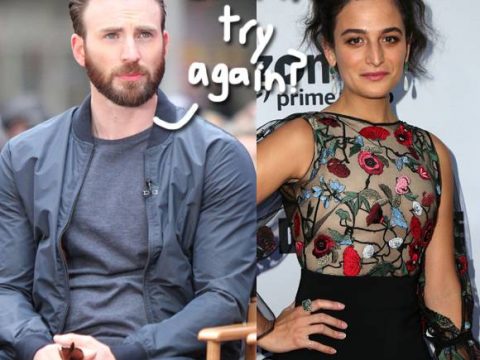 OMG, this is making our hearts soar right now!

It seems like every adorable Hollywood couple is breaking up this year, including Chris Evans and Jenny Slate. But according to some new reports, the Gifted costars may be back on!

An eyewitness told Us Weekly the former (?) couple were having dinner together in Atlanta on Friday:

Yasss! But it wasn’t just a one time thing! The very next night they were spotted again, this time apparently on a double date with Robert Downey Jr. and his wife, Susan Downey.

So Chris kissed and made up with Jenny AND Iron Man?? LOLz!

This is a good sign. Only couples go on double dates. Right?

The restaurant, ATL’s Better Half, shared a pic of the Avengers costars on Instagram:

Sometimes we have the chance to feed heroes. Last night, it was these exceptional gents.A post shared by Better Half (@betterhalfcook) on Oct 15, 2017 at 7:49am PDT

We wonder why Jenny decided not to be in the pic? An eyewitness of this date said she and Chris “looked very much together.”

Could it be they’re trying to keep things on the DL…??

Just in case, mum’s the word and you didn’t hear it from us!