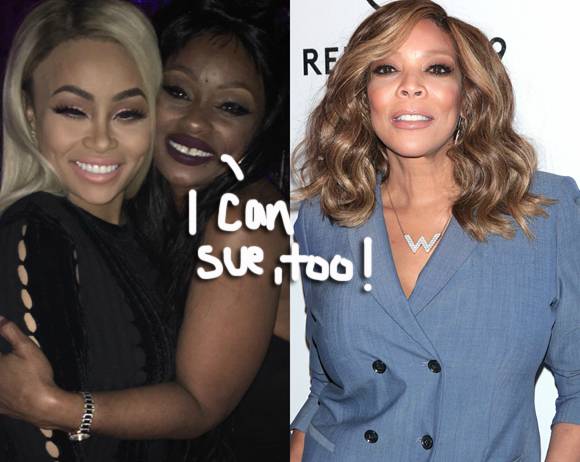 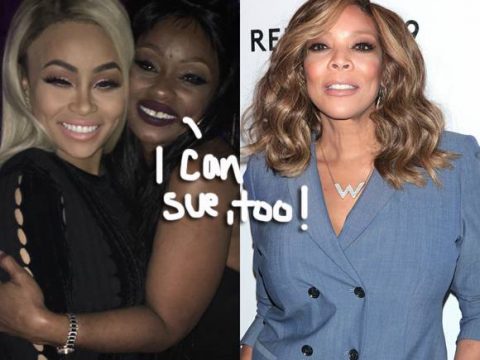 Amid Blac Chyna‘s newest lawsuit against the entire Kardashian/Jenner family, it’s been revealed her momma is facing a legal battle of her own!

Tokyo Toni filed a hand-written lawsuit against Wendy Williams and her show’s producers, asking for $1 million in damages for defamation, slander, and harassment.

According to The Blast, the suit was filed October 5, but details about it are just coming to light as she claims Wendy has continued to trash her on The Wendy Williams Show, despite her attempts to ask her to stop.

Related: The KarJenners Hit Back At Chyna’s Battery Allegations

The former radio personality last talked Tokyo on an October 4 episode with Whitney Cummings, with the comedian and writer joking she’s a “gold-digger.” But Wendy has previously talked about the Rob & Chyna star’s parent in previous episodes.

Chyna’s mom claims she’s being harassed so badly by the 53-year-old she can’t sleep or eat, and that the stress of it all is affecting her relationships and her work as an Uber/Lyft driver.

She says her health has declined due to it, adding she was hospitalized last December:

“I am highly depressed & blood pressure up.”

She also claims in the docs, “I have never been so humiliated and shamed in my entire life. I am a humanitarian!!!”

We’ll continue to keep you updated.