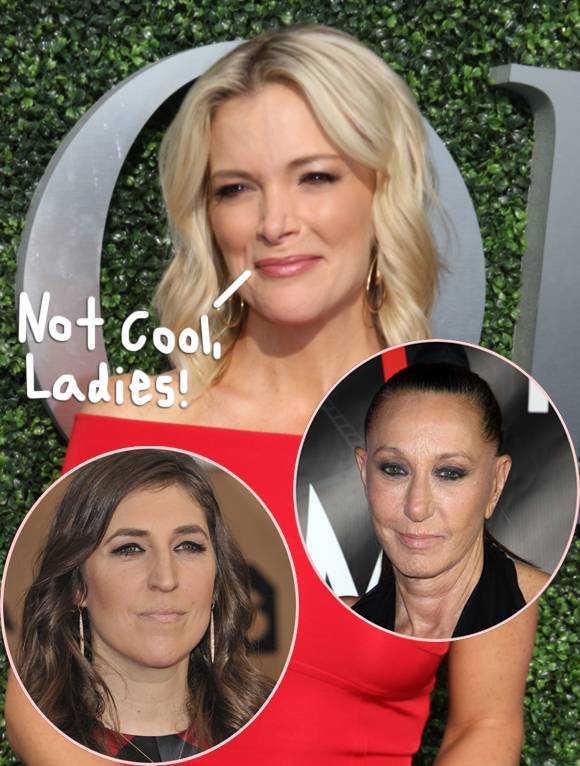 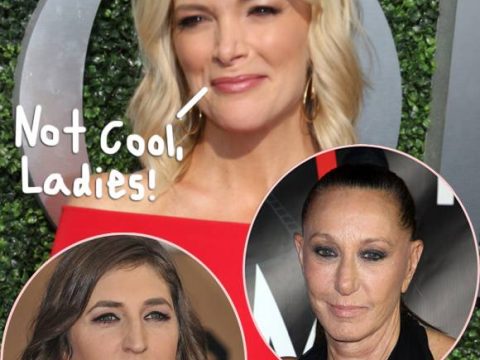 Megyn Kelly is weighing in on the sexual harassment issue as she’s recently penned an op-ed on the topic for Time magazine. In addition to detailing her experiences with the former President of Fox News Roger Ailes, the Megyn Kelly Today star also took shots at Mayim Bialik and Donna Karan for their opinions amid the Harvey Weinstein scandal.

“Often it seems there is almost a presumption that those who get harassed must have done something to invite it, which leads too many victims to stay silent. Actress Mayim Bialik thought this was the time to discuss the virtues of ‘not being a perfect ten’ or being someone who hasn’t had plastic surgery or who avoids flirting with men. (She apologized.) Donna Karan also had to apologize for suggesting that women are “asking for it.” How insulting to victims. There are laws in this country. Wearing a short skirt doesn’t violate them. Shoving one’s tongue down an employee’s throat does.”

While Megyn’s not wrong in her opinion, we should reiterate that both Bialik and Karan have since apologized for their words. Understandably, this issue hits close to home for the blonde journalist as she was one of Ailes’ many victims prior to his ousting at Fox. According to Kelly, she reported the late businessman’s behavior to her superior, but sadly, “nothing was done.”

The 46-year-old went on to speculate that a “partnership with men” is the answer to ending sexual harassment in the workplace. The industry vet noted:

“Perhaps the most critical solution lies in partnership with the men. The harassers must stop; we know this. But male titans of industry must stand up for decency. Shout it from the rooftops and whisper it in the bars when women aren’t around, because we don’t often get invited to the late-night drinks where those conversations happen. Those are the moments… Women alone cannot change the culture. We need men. Evolved ones. Kind ones. Brave and scared ones, like those who fear expulsion from the fraternity if they object to a male colleague’s bad behavior.”

Hmmm, inneresting point. Be sure to read Megyn’s FULL piece for yourself HERE!

Donald Trump Declares That America Is A GOD WORSHIPPING Country & Twitter Reminds Him...