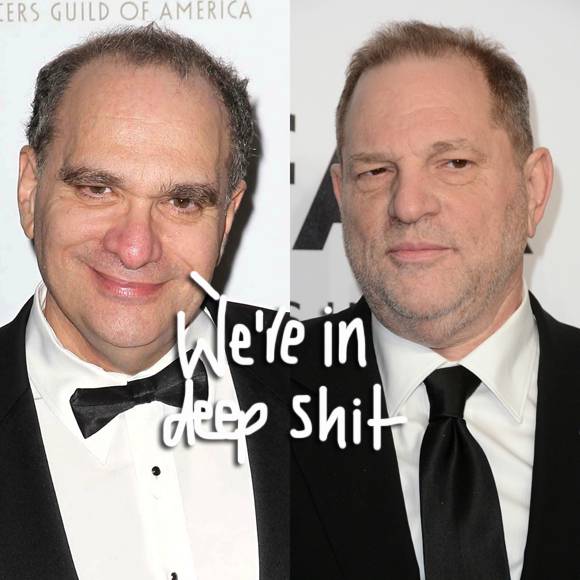 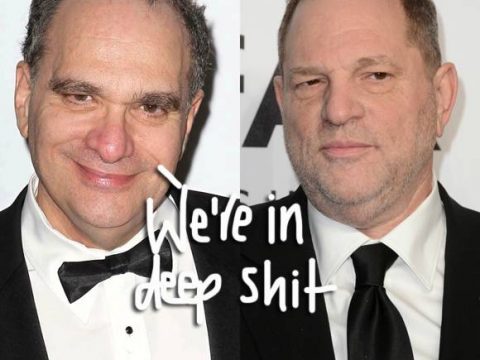 Especially as we previously reported, the movie producer’s younger brother Bob Weinstein has also been accused of sexual harassment.

According to TMZ, the one buyer negotiating a potential deal is taking a good hard look at the worth of The Weinstein Co., and it’s not looking good.

A source spilled Colony Capital fears that nothing will fix the business if the name is so tainted. Meanwhile, a TWC insider revealed:

“One thing is certain. If there’s any chance for survival, Bob has to go.”

The Weinstein Company has reportedly been out of money for 15 months, with current deals falling through.

Jeff Sessions Says Trump’s Criticisms About Him Were ‘Hurtful,’ But He’ll Still Serve As...