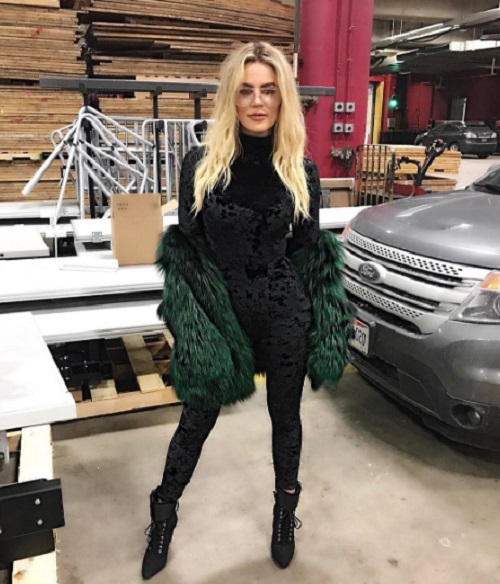 James Harden is making one thing very clear: dating Khloe Kardashian is no walk in the park. In fact, during an interview with Sports Illustrated, James said one of the reasons why their relationship didn’t work out was because he hated all of the media attention they were getting.

He told the publication, “I didn’t like all the attention. I feel like it was for no reason. I wasn’t getting anything out of it except my name out there and my face out there, and I don’t need that. I wasn’t uncomfortable, but it wasn’t me. I don’t need pictures of myself when I’m driving my car,” Harden said. “Who cares? What shoes am I wearing? Who cares? Where am I eating? Who cares? It was unnecessary stuff that I think trickled down to my teammates. I had to eliminate that.”

And by eliminating all of the media attention, he also eliminated Khloe. But, that wasn’t the only problem the couple faced. Khloe and James were also dating during the same time her ex-husband Lamar Odom was found unresponsive at a Las Vegas-area brothel. Khloe remained by his bedside throughout Lamar’s hospitalization. Even though James was reportedly okay with Khloe taking care of her ex-husband in the hospital, they had a hard time making their long-distance relationship work at the same time.

The couple ended their relationship in February 2016. Khloe hinted that James allegedly cheated on her, but the NBA star insists that wasn’t the case. Instead, they simply struggled to make their relationship work with James’ game schedule and Khloe’s issues with Lamar.

James has since managed to move on with Instagram model Jessyka Janshel while Khloe is currently dating another NBA star, Tristan Thompson. In fact, Khloe and Tristan are so serious that some believe he might be looking to propose to the reality television star soon.

Still, many insiders do believe that many of Khloe’s boyfriends either love or hate the attention they get for dating a Kardashian. After all, she is one of the biggest names in the celebrity world right now. Time will only tell if Khloe and Tristan’s relationship will make it down the aisle.