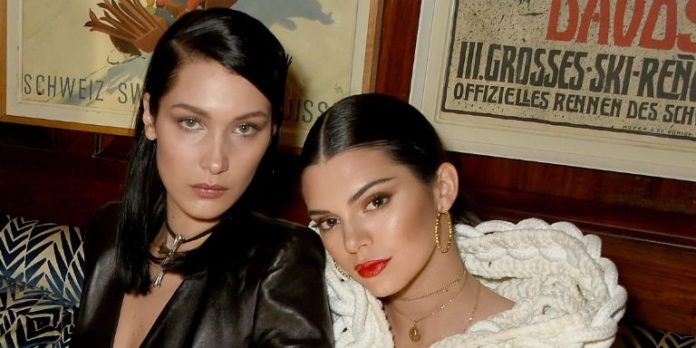 Fyre Festival has become internet famous for all of the wrong reasons. From its terrifying campsite, to reports of feral dogs roaming the island, the elite music festival in the Bahamas definitely hasn’t gone to plan. And now, people are turning on Fyre Festival promoters Bella Hadid, Kendall Jenner, and other celebrities who advertised the event.

As well as accusing Fyre Festival of being a scam, attendees are unhappy with the fact that Hadid has been pictured in Miami, enjoying herself with friends. Clearly, the model got a memo way before members of the public did, to avoid Fyre Festival at all costs. And following on from the Pepsi commercial scandal, Jenner isn’t having the greatest year when it comes to picking endorsements.

Apparently Kendall Jenner was a celebrity promoter for the #fyrefestival. She really needs a new branding consultant after this last month.

The luxury festival, which was promoted by supermodels, looks totally different IRL, and the “Expectation Vs. Reality” memes have never been so real. 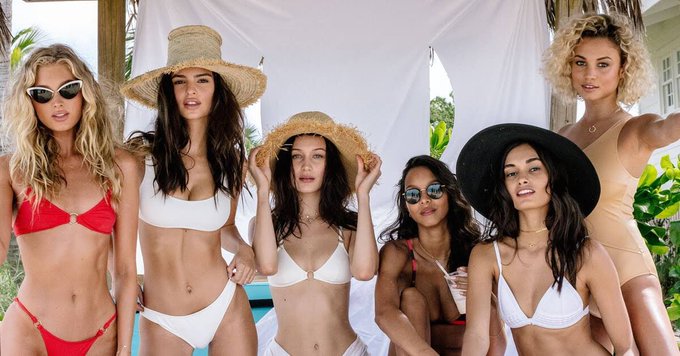 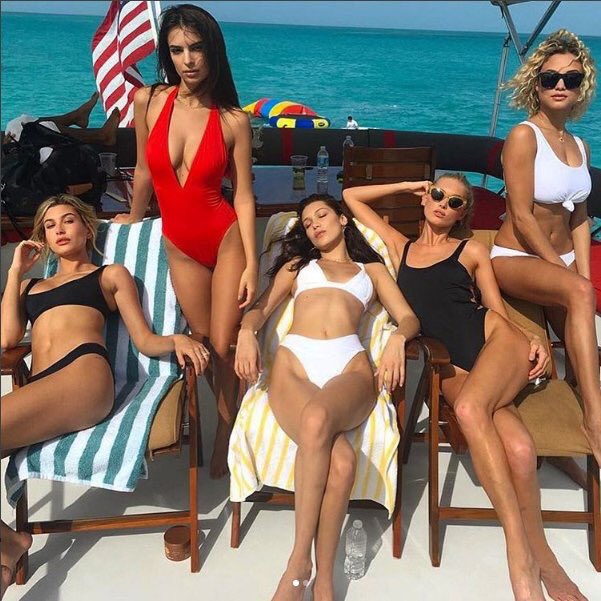 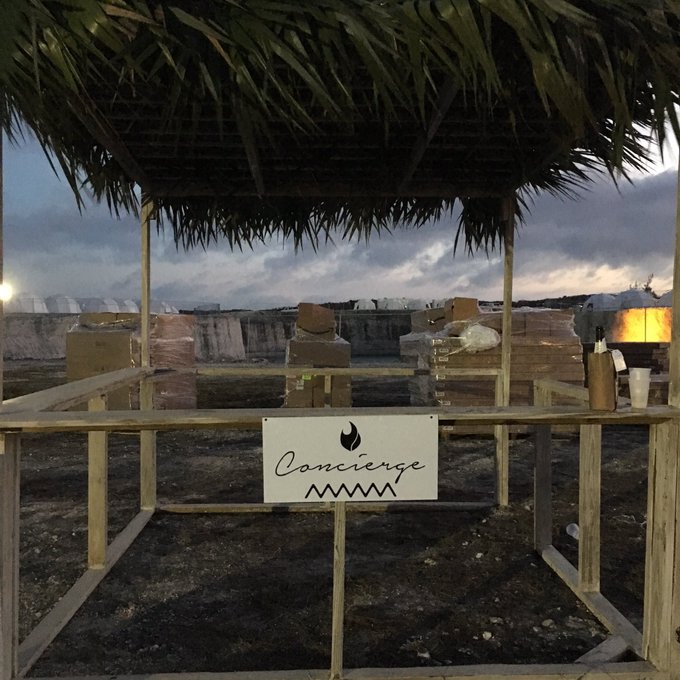 As the organizers of Fyre Festival attempt to correct their mistakes, we’re sure to find out more about why the weekend was quite so disastrous. But the celebrities that endorsed the event, including Hadid and Jenner, are likely to come under more scrutiny for doing so.