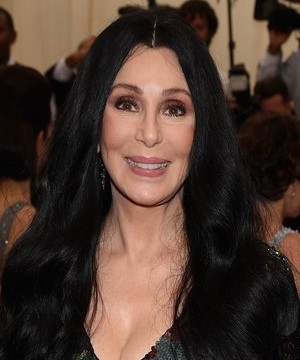 Cher will sing her late 1990s anthem “Believe” at the Billboard Music Awards this month.

Dick Clark Productions announced Thursday that Cher also will receive the ICON Award at the May 21 event in Las Vegas, where the singer is completing a residency at the Park Theater at Monte Carlo.

It will be her first awards show performance in more than 15 years.