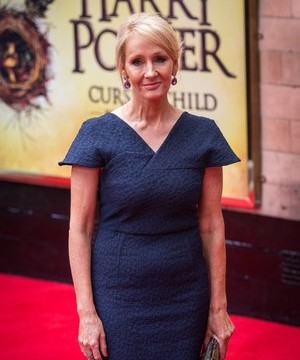 The stage play “Harry Potter and the Cursed Child” has become London’s theater event of the year. Now Broadway will shortly be under its spell, too.

Producers said Thursday that the show will come to The Lyric Theatre in the spring of 2018, with an opening set for April. The play recently won nine Olivier Awards in London, including best new play.

The Harry Potter work was written by Jack Thorne from a story by Thorne, J.K. Rowling and John Tiffany. It picks up 19 years after the end of the final novel, “Harry Potter and the Deathly Hallows.” The production is presented in two parts, intended to be seen on the same day.

Casting will be announced later.