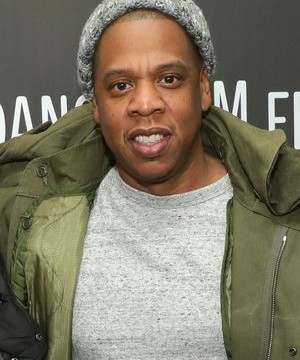 Jay Z is set to headline another music festival.

The rapper is the top-billed act for this September’s Meadows Music and Arts Festival in New York. The Red Hot Chili Peppers and Gorillaz are also listed atop the lineup.

Future, Nas, Weezer and LL Cool J are among other notable acts for the three-day concert set to begin on Sept. 15 at Citi Field in Queens, home of the New York Mets.

This is the third music festival on Jay Z’s plate in the coming months. He’s also set to appear at the V Festival in England in August and his own Made in America Festival in Philadelphia over Labor Day weekend.

The Meadows Festival is in its second year.

Forget The Blazing Summer Heat — It’s All About This Ice Cold Sneak Peek...