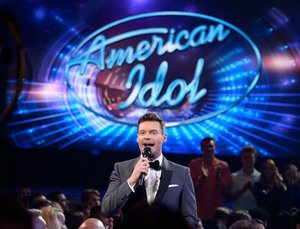 “American Idol” is officially being revived.

The show will return, but this time, it will air on ABC, the Alphabet announced on Tuesday morning.

The network confirmed in a release it had “closed an agreement” with Fremantle Media North America and 19 Entertainment to bring the show back.

The new “American Idol” will hit television screens during the upcoming 2017-2018 TV season.

ABC said host and judges info will come at a later date. Ryan Seacrest, who hosted the original installment on Fox, currently works on the ABC syndicated show “Live with Kelly and Ryan.”