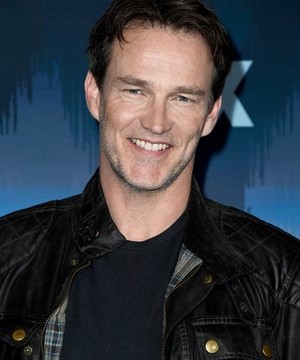 Fox has picked up “Gifted,” the new show from 20th Century Fox Television in association with Marvel TV.

The pilot was written by Matt Nix and directed by “X-Men” film director Bryan Singer.

The new series, set to debut during the 2017-2018 television season, follows a “suburban couple whose ordinary lives are rocked by the sudden discovery that their children possess mutant powers,” according to a logline from the studio. “Forced to go on the run from a hostile government, the family joins up with an underground network of mutants and must fight to survive.”

Shit Stirrer Ann Coulter Is In A Non-Stop Twitter Beef With Delta Airlines —...