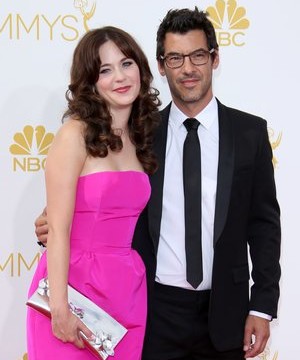 Zooey Deschanel is now a mom of two after welcoming a baby boy.

Deschanel and Pechenik also have a daughter, Elsie Otter, who will turn 2 in July.

Publicist Lauren Auslander says “Zooey, Jacob and their daughter Elsie are overjoyed to welcome the newest member of their family.”

Pechenik is movie producer whose credits include “The Skeleton Twins” and “Rock the Kasbah.”