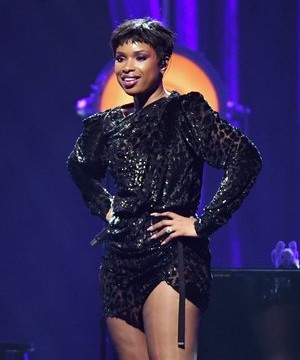 “The Voice” is adding an Oscar winner to its coaching staff – Jennifer Hudson.

Jennifer will take her seat in the big red chairs in Fall 2017 — the show’s 13th season — NBC announced on Wednesday.

“Jennifer is an extraordinary vocal talent and one of the premier voices of our time. She embodies the experience, expertise, positivity and sheer talent that ‘The Voice’ stands for,” Paul Telegdy, President, Alternative and Reality Group, NBC Entertainment, said in a statement. “Her exceptional skills as a singer and actress have extended to film, television and Broadway, which makes her an incredible addition and a natural fit for our show.”

Jennifer is no stranger to “The Voice.” She appeared as a coach on the UK edition of the show and won. She first rose to fame as a contestant on “American Idol.”

Gwen Stefani Is Just A Girl Who Got Sued…