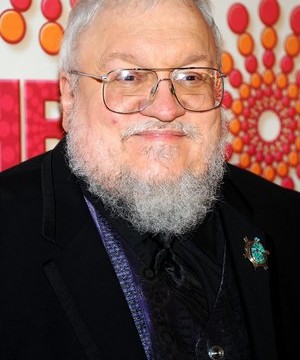 “A Song of Ice and Fire” author and “Game of Thrones” co-executive producer George R.R. Martin has a project in development at Syfy based on his “Nightflyers” novel.

Syfy announced the news on Thursday.

GRRM’s “Nightflyers” is a set on “the eve of Earth’s destruction” sometime in the future.

“A crew of explorers journey on the most advanced ship in the galaxy, The Nightflyer, to intercept a mysterious alien spacecraft that might hold the key to their survival,” read a logline from the network. “As the crew nears their destination, they discover that the ship’s artificial intelligence and never-seen captain may be steering them into deadly and unspeakable horrors deep in the dark reaches of space.”

“Thrones” is heading into its seventh season on HBO, beginning on July 16. Season 7 will be a shorter one for the fantasy drama, with the eighth, and presumably final season, also abbreviated.