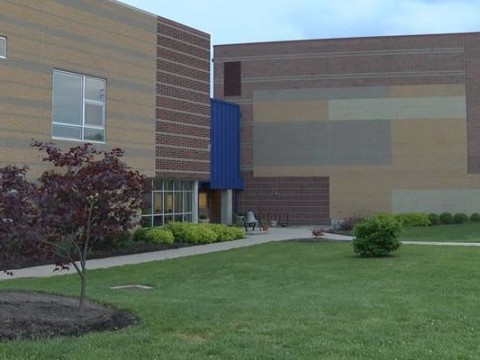 The family of an 8-year-old boy who committed suicide earlier this year believes the school lied about the boy being assaulted in school days before he took his own life.

The mother of the Carson Elementary School student hired attorney Jennifer Branch to find out what happened before her son tragically killed himself on January 26.

The attorney told Fox19 the family is now aware of school security footage from Jan. 24 that shows another student camping out in the school bathroom and bullying fellow students.

In the video, Branch said the 8-year-old boy is shown walking into the bathroom and trying to shake hands with the bully, but the attacker forced the victim to the ground — and the boy allegedly “ends up on the floor, unconscious for seven and a half minutes.”

The video then reportedly shows other students mocking the boy and kicking him before the assistant principal and nurse come to revive the victim.

But when school officials called the boy’s mother, they allegedly gave her a much different story — and simply told her “that he fainted.”

The boy ended up vomiting later that night, according to Branch, and was suspected to have the stomach flu after his mother took him to the hospital. So, he missed school the next day and returned to Carson on January 26 — the day he took his own life. Branch explained:

“He came home from school that last day. Mom found him [dead] in his bedroom a few hours later.”

Related: 13 Reasons Why Showrunner Offers Up Details About Season 2

Though the boy’s mother may have been in the dark, the situation was investigated by the Cincinnati Police. Branch said she discovered the video through the police report, which describes the footage as “alarming” and “bullying.”

The boy’s mother understandably wants answers, as she “had no idea” how long this situation was going on for. The lawyer continued:

“Maybe this had been going on for years, and she had no idea, so she couldn’t help him. She couldn’t protect him, and now she wants to know what was really going on.”

The “heartbroken” mother is hoping other parents and students will come forward with more information.

Kesha Is A Carefree Motherfucking Woman — & Don’t You Forget It!