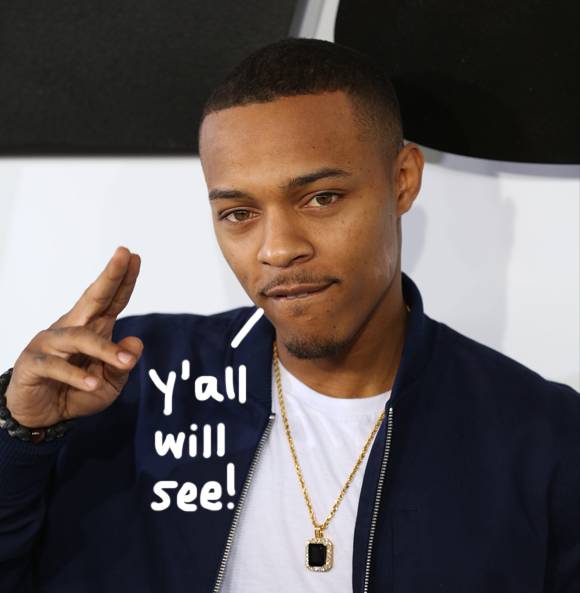 As we reported, earlier this week, the rapper — whose real name is Shad Moss — posted a photo to Instagram claiming he was flying private, when he was actually on a commercial jet. The fib inspired the “Bow Wow Challenge” where social media users made false claims about their wealth.

While the entire snafu was pretty embarrassing, now the Entourage star claims he created the drama ON PURPOSE!

On Thursday, the musician appeared on Hot 97’s Ebro In The Morning where he was asked about the private jet fiasco. Moss claims he posted the fake pic in order to stir publicity for his new show Growing Up Hip Hop: Atlanta.

When further asked about this “scientific method,” Shad simply said, “You gotta watch there is a method to my madness,” and that, “people need to tune in to WeTV.”

Whatever you say, dude!