Celebrities Latest
Home Celebs Hollywood Donald Trump Is ‘Frustrated And Angry At Everyone’ And Could Soon Fire... 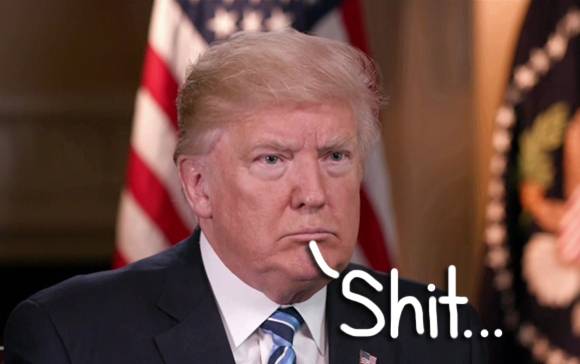 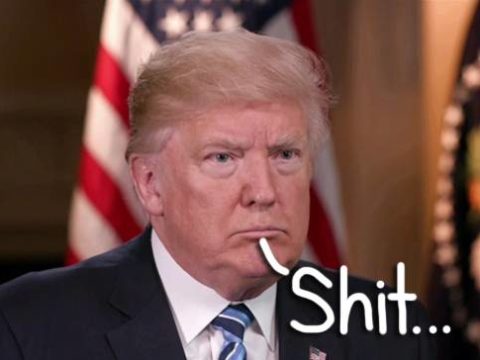 It sounds like the sinking ship that is Donald Trump‘s administration is about to sink a little harder, and a little faster.

A new report Sunday morning in Axios holds that The Donald is “frustrated and angry at everyone” and is considering a “huge reboot” with his administration.

In other words, he’s apparently strongly considering the possibility of firing Sean Spicer, Reince Priebus, and even Steve Bannon.

Related: Trump And Spicer Get Embarrassed Again On SNL!

The report, which cites some of Trump’s long time confidants and old friends in which he confides “after dark,” holds that the President is being goaded into getting rid of much of his staff, and perhaps even some Cabinet members.

One confidant said about the advice Trump is getting right now:

“The advice he’s getting is to go big — that he has nothing to lose. The question now is how big and how bold. I’m not sure he knows the answer to that yet.”

So… the advice being given to the man who just fired the FBI Director because of an ongoing investigation of the administration is NOW to try to go big and bold?!

Related: Isn’t Liberty University Supposed To Be A Christian School?

Apparently, a part of Trump’s complaints include the fact that his Cabinet members and staffers are being too self-centered on their praise or — get this — they aren’t sufficiently praising the “brilliant diplomat” that our President believes himself to be.

Read the whole report HERE, and if Spicer, Bannon, Priebus, and others are out later this week, well, don’t say we didn’t warn you.

Donald Trump Is ‘Frustrated And Angry At Everyone’ And Could Soon Fire Most Of His Staff, Per Reports