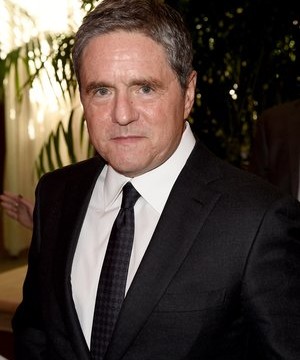 Brad Grey, who served as the chairman and CEO of Paramount Pictures for 12 years, has died. A family spokesperson said Monday that Grey, who was battling cancer, died Sunday at his home in Holmby Hills, California. He was 59.

Before exiting Paramount in February, Grey oversaw franchises like “Star Trek,” Transformers” and “Mission: Impossible” and prestige properties like “The Big Short.” Grey also produced “The Departed,” which won best picture in 2007.

Grey also worked in television, producing “The Sopranos” and “The Larry Sanders Show.”

He is survived by his wife, Cassandra Grey, their son, and three children from a previous marriage.