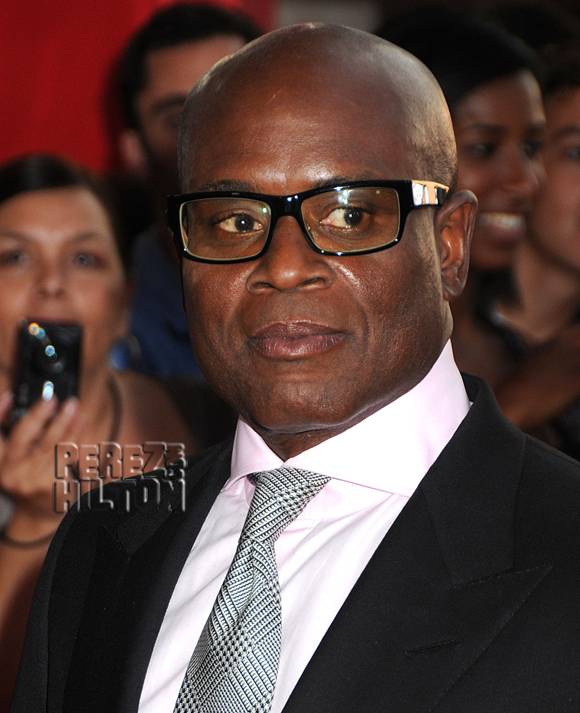 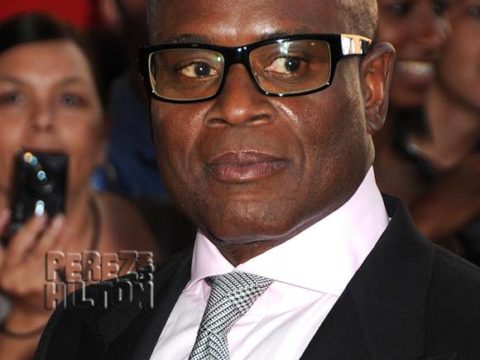 We still might not know where Dr. Luke stands with Sony Music, but it looks like the label isn’t as hesitant to cut ties with other veteran producers.

Now, the reason behind his abrupt exit is coming to light: Reid has been accused of sexual harassment by a female assistant at Epic.

Related: Reid Says Prince’s Death Is ‘Mysterious’ As The Singer Was ‘Super Healthy’

The New York Post reports that the accuser, represented by an attorney, submitted a letter to Sony detailing alleged inappropriate behavior by the industry veteran.

Multiple outlets have confirmed that the letter exists, and have discovered there have been “multiple” claims made against the record head who helped launch the careers of Meghan Trainor and Fifth Harmony.

But unlike its situation with Dr. Luke, the company isn’t letting industry success excuse inappropriate behavior in the workplace. A source familiar with the X Factor host’s ouster told The Post:

“We are not allowing a culture like that in this company, no matter how much a person brings to the bottom line.”

Insiders say that Sony executives have spent the past week negotiating the terms of Reid’s exit. Maybe Fox News has an exit contract they can copy from? LOLz

The company would not comment on Reid’s sudden departure, only releasing a curt statement on Saturday announcing his exit. It read:

“L.A. Reid will be leaving the company.”

No word on Reid’s next move yet.