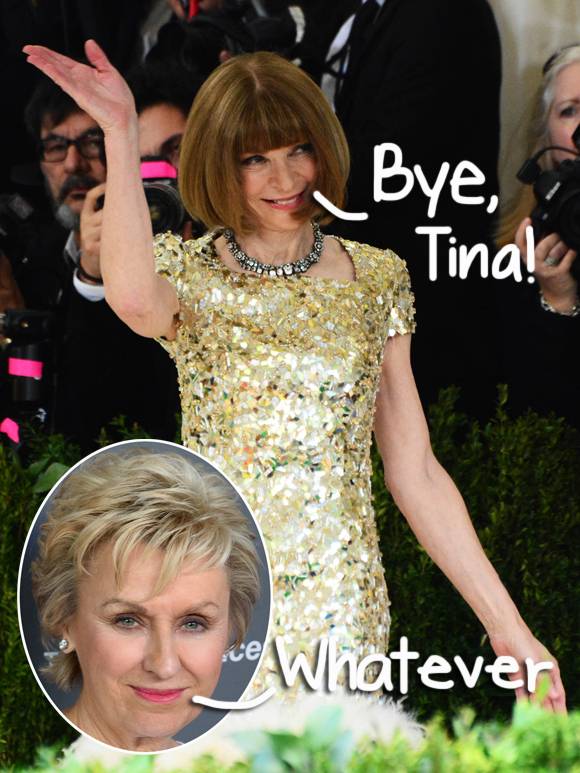 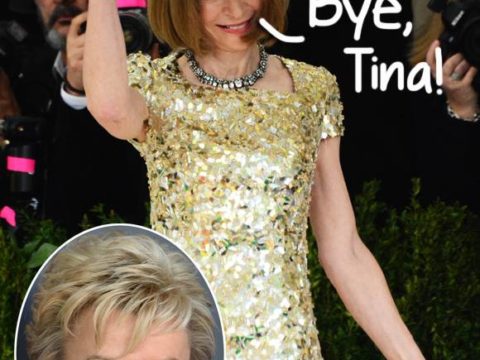 That’s really all we care about now that it’s been announced a Feud-like TV show about Anna Wintour and fellow powerhouse editor Tina Brown is in the works at Bravo.

All That Glitters will track the rise and rivalry of Wintour and Brown during the 1990s, when both were beginning their ascent at Vogue and Vanity Fair and The New Yorker, respectively.

The six-hour series is based on the biography of Si Newhouse by Thomas Maier, who will also serve as producer. Casting is yet to be announced.

“All That Glitters presents the true story of the behind the scenes rivalry, relationship and remarkable ascent of pop-culture icons Tina Brown and Anna Wintour. As both bold and driven women fight their way to the top of a male-dominated industry driven by greed and betrayal, they each find new paths to change the world around them — Tina, through the intersection of high-culture and celebrity, and Anna with an instinct for high fashion and emerging talent.”

Though Brown is formidable, we kind of think La Wintour won this one, considering she’s pretty much a household name and was recently named a Dame by the freakin’ Queen of England.

Are you excited for this series??? Who do you think should play Anna???