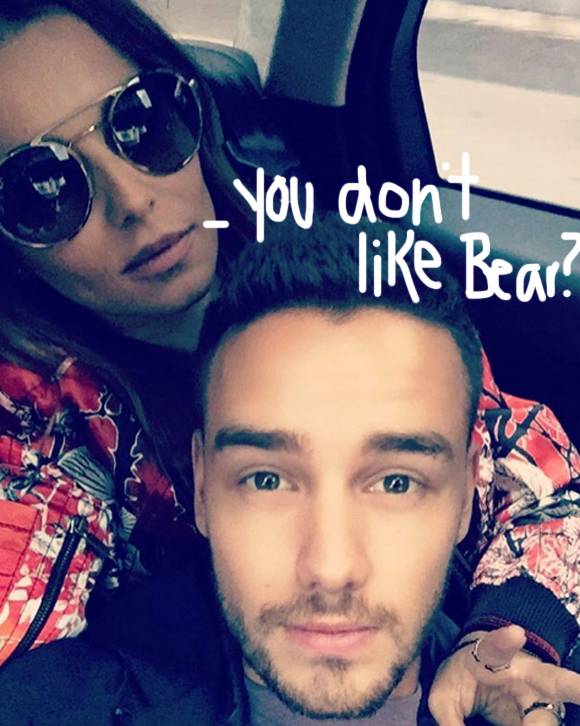 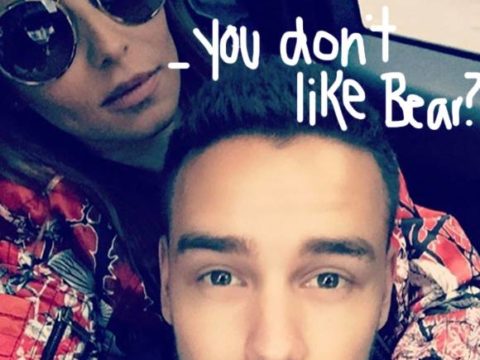 It turns out Liam Payne and Cheryl weren’t entirely on the same page when it came to naming their newborn!

In case you missed it, the couple welcomed a baby boy in March, but couldn’t decide on a name for their first born right away. Eventually, they settled on Bear.

Video: Liam Strips Down To Tease His First Solo Song

Speaking to Total Access in an interview airing Friday, the solo singer spilled how Cheryl was the one behind the aww-dorable moniker:

“It was like an internal battle. I wanted a more traditional name and she wanted a name that was more unusual. And the reason she chose Bear in the end was because Bear is a name that when you leave a room, you won’t forget. And I like that.”

The former One Direction star continued:

“When I look at him, he’s just Bear. At first I wasn’t really having it. I was like, ‘I’m not really sure. I don’t really understand.’ Now I look at him and he’s Bear. You become your name as you get older anyway.”

Talking to a group of 1D fans in Boston this week, the 23-year-old apparently dished some sweet deets about his and Cheryl’s little bundle, including their “Cub” nickname for him.

@Zalfie_Momentsx He just talked about letting Cheryl name him and that when he looks at him now “he’s definitely Bear”. & that his middle name is Grey.
— Jackie (@dnce1d) May 15, 2017

You can ch-ch-check out the clip from Liam’s upcoming interview (below):