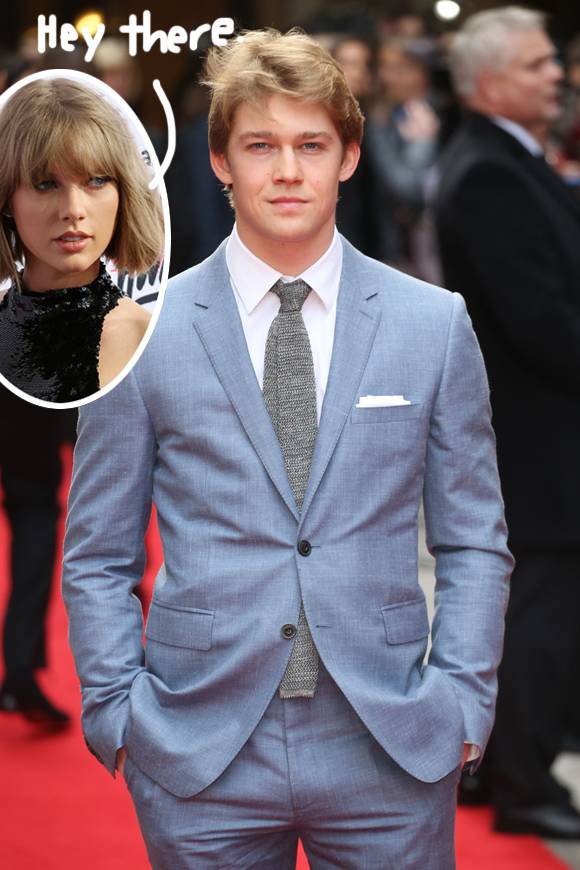 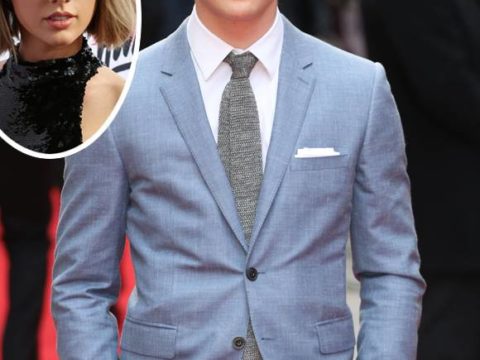 Taylor Swift managed to keep her latest romance a secret for THREE MONTHS, which, epic job on her part. (We hear she even wore disguises! Amazing!)

But now that the cat is out of the bag, you can’t expect us to NOT find out everything we can about this little kitty!

1. He’s an actor — and apparently a damn good one!

Joe was still a student at the Royal Central School of Speech and Drama when he scored his first movie role — the titular role in last year’s Billy Lynn’s Long Halftime Walk.

In the flick he plays a U.S. soldier who has to deal with returning home from combat — heavy stuff. The film, which was directed by Ang Lee and also stars Kristen Stewart, Vin Diesel, and Garrett Hedlund in supporting roles, wasn’t a big hit but it earned the unknown Alwyn a lot of praise.

Apparently the young Brit’s American accent was so good, it fooled Steve Martin, who didn’t know he was British for weeks!

Alwyn just finished shooting his next film, The Favourite, with Taylor’s pal Emma Stone. Hmm, we wonder if that’s how they met…

2. He still lives with his parents!

Sure, he may be an up-and-coming star, but at the moment he’s just a 26-year-old Londoner living in with Mum and Dad.

Is it just us or does that make his baby face seem even more pronounced? If we were Taylor, we DEF would have asked to see some ID. Ha!

He told GQ last year he was stoked to be photographed by Mario Testino because “at university, I had a huge Kate Moss poster plastered across my wall.”

Here he is giving his best Blue Steel at a Burberry show just over a year ago:

When they do finally go public, we think he’ll fit right in with Taylor’s squad, don’t you??