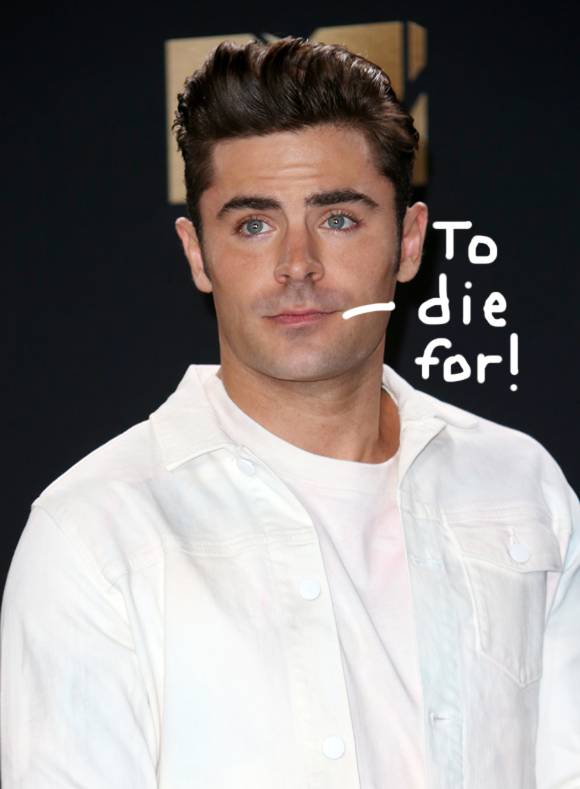 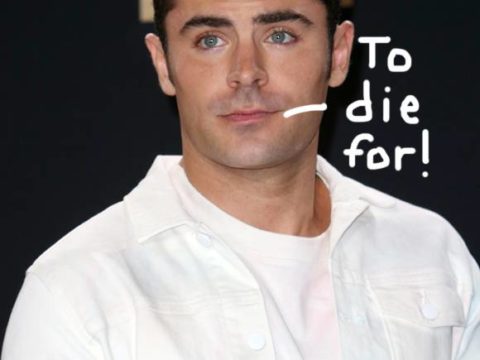 With his killer looks, Zac Efron is totally qualified to play (what else) a killer!

On Monday, the Baywatch star signed on to play notorious murderer Ted Bundy in the upcoming film Extremely Wicked, Shockingly Evil and Vile!

The flick — directed by Joe Berlinger from a script written by Michael Werwie — details Bundy’s life from the perspective of his longtime girlfriend Elizabeth Kloepfer. Although Kloepfer denied the allegations against the necrophile for several years, she ultimately turned him in to authorities.

Production will start October 9, and will be one of Efron’s first dramas since starring in a slew of comedies including Mike and Dave Need Wedding Dates and Dirty Grandpa.

This movie is simply to die for!