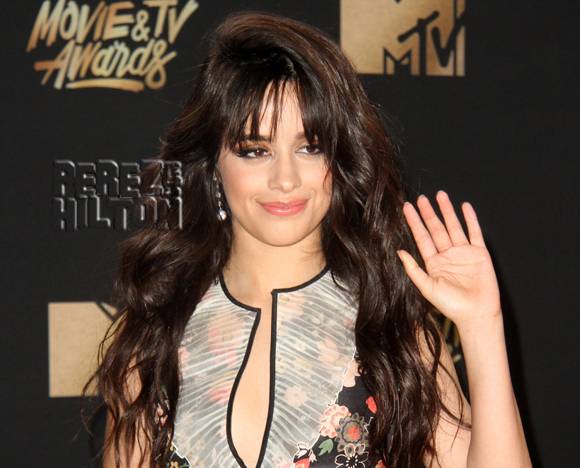 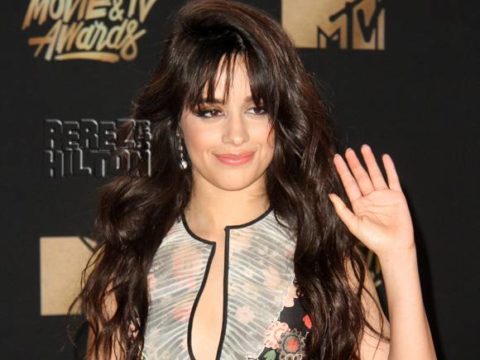 Camila Cabello is ready to lock in her solo artist status.

As you may’ve seen, on Sunday the Fifth Harmony vet penned a heartfelt note about the hardships she went through prior to writing her upcoming album, The Hurting, The Healing, The Loving. Oh man.

After announcing that her first single as a solo artist would drop this Friday, the Bad Things singer wrote:

“The Hurting, the Healing, The Loving is the story of my journey from darkness into light, from a time when I was lost to a time when I found myself again… The story behind the album starts with the second song that you’ll hear called I Have Questions which I started writing in a hotel bathroom on tour a little over a year ago. I was completely broken during that time, I was in the kind of pain that’s uncomfortable to talk about, and it was the kind of chapter you never want to read out loud… I couldn’t write another song for 6 months because writing meant I had to feel everything, and I wasn’t ready to do that yet.”

How sad. Although, we’re sure Camila’s former bandmates look back at this time differently. Anywho, it appears as though Miz Cabello has finally gotten her mojo back as she teased three clips for her Crying in the Club music video on Twitter this week.

While Crying in the Club is the first single off Camila’s album, it isn’t the first bit of music she’s released since leaving 5H. In case you forgot, the Cuban-born performer collaborated with Pit Bull and J Balvin for a song on the Fate of the Furious soundtrack.

But, we have a feeling it will be Sunday’s performance at the Billboard Music Awards, which will prove whether or not Camila’s really ready to fly solo. In short: This week is a pretty big one for Taylor Swift‘s bestie!

Camila Cabello Reveals She Was ‘Completely Broken’ While Writing Her Album — But It Seems She Got Her Mojo Back With These Sexy Music Video Teases!