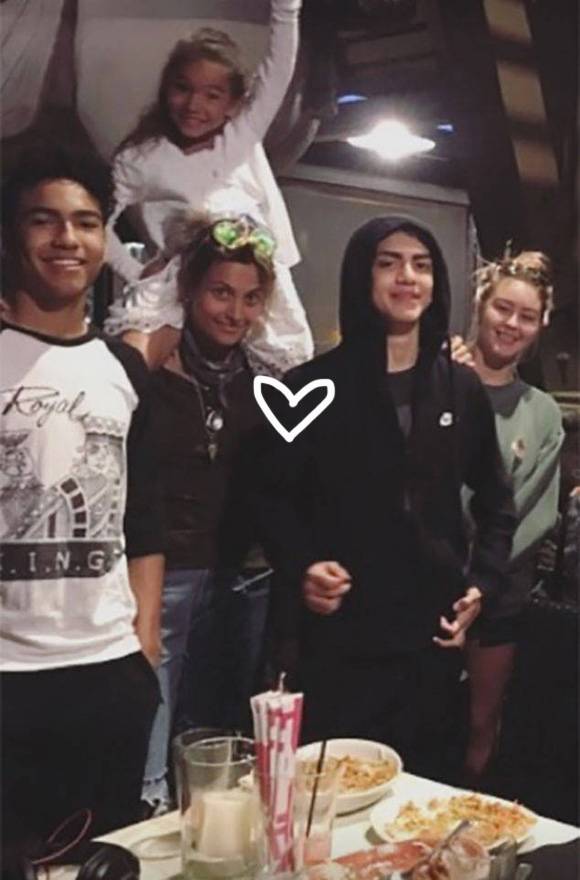 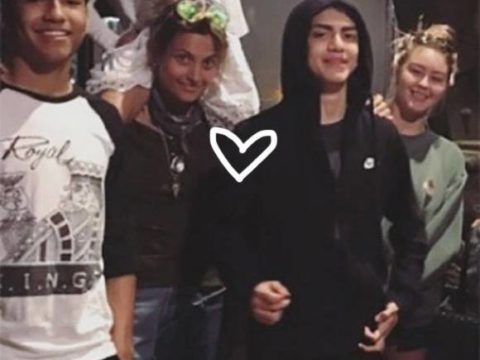 We rarely see pictures of Michael Jackson‘s youngest, so this is quite exciting!

Paris Jackson posted (and then deleted!) a photo of her younger brother on her Instagram Story, featuring him sporting a hoodie and a smile. He looks so happy! And tall!

Previously there had been reports Paris was really worried about the 15-year-old essentially living on his own in his grandmother Katherine‘s Calabasas home.

According to sources, the 19-year-old model and actress was particularly upset at her aunt Rebbie, whom she accused of purposefully keeping their grandma away from them.

We can’t know if Blanket Jackson is still living in an unsupervised state or if things have changed, but we’re sure Paris at least is keeping an eye on him.

Lorde Comes Out With The Perfect Clapback For Anyone Who Thinks She’s Not Friends...