Celebrities Latest
Home Celebs Taylor Swift Is ‘Bummed’ News Of Her Relationship With Joe Alwyn Got... 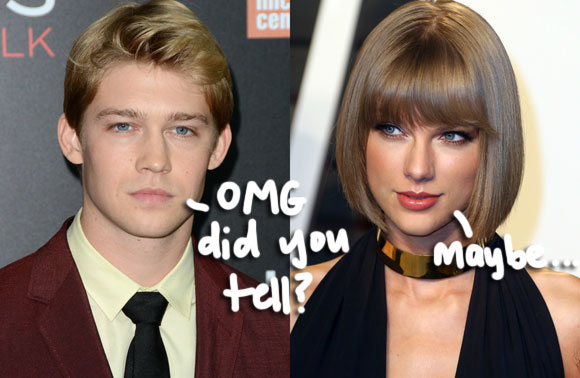 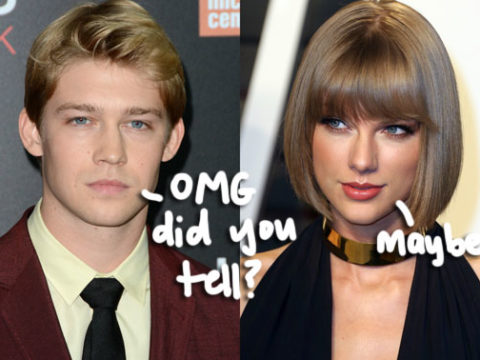 Taylor Swift is apparently “bummed” that her new relationship with Joe Alwyn is part of the new cycle.

According to an insider, the 27-year-old “went to great lengths” to keep her blossoming romance with the British actor under wraps for MONTHS to give them a chance to really “get to know each other” — we heard she even wore disguises around London.

The source explained to E! News:

“Taylor went to great lengths to keep their relationship private and out of the spotlight while [she and Alwyn] have been getting to know one another. She has made several trips to see him, but always flies in and out on a private jet with lots of security and has been flying into very small and remote airports.”

It got even more complicated going on dates! The source added:

“If she was seen in England, she made sure everyone thought it was a work trip. Taylor and Joe have really tried to be on lockdown and have spent most of their time together in private locations where they could get to know each other without the pressure of a public relationship and people making judgement calls.”

Considering how much effort she put in to keep it on the DL, the source admits T.Swift feels “bummed” about the leak, but “at the same time, she is really excited about being with Joe and is hoping she can relax a little bit more now and just enjoy being with him.”

Related: Who Is Joe Alwyn Anyway??

And as for those pics we saw of the Bad Blood singer in Nashville over the weekend, it for more than just Mother’s Day. The insider dished:

“She has been going back and forth between Nashville and the U.K. for the last few months while she has been recording her album. She is crazy about Joe and really excited about their relationship.”

And so is the rest of the world now!

We understand Tay wanted her special private thing for a while. But hey, now that you don’t have to hide, might as well flaunt it, bb!

Any press is good press with a new album on the way, right?

Taylor Swift Is ‘Bummed’ News Of Her Relationship With Joe Alwyn Got Out — See Just How Far She Went To Keep Him A Secret!

R. Kelly Accused Of Being The ‘Puppet Master’ Of Abusive Sex Cult Filled With...