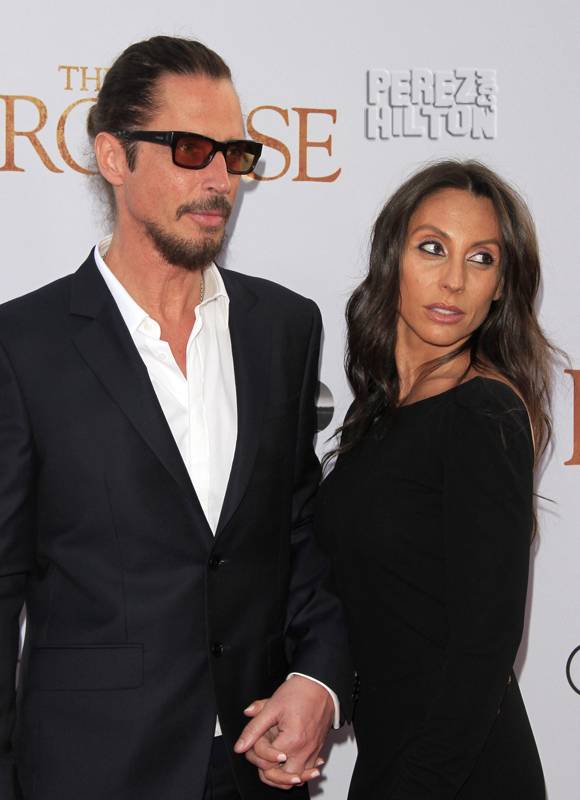 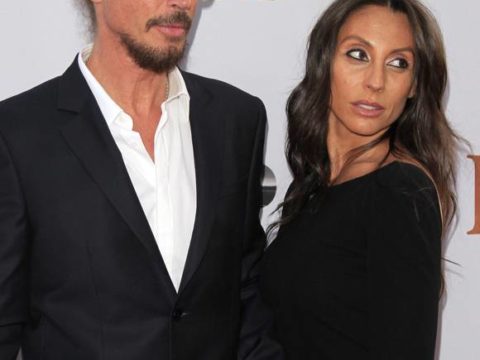 But apparently we weren’t the only ones who didn’t see any warning signs.

During his final performance on Wednesday night, the audience found him to be full of energy, telling People:

“If something was wrong, he didn’t show it. He seemed to be genuinely excited to be performing in Detroit.”

A friend of Chris and his wife Vicky Karayiannis echoed those sentiments in reference to the final time they saw him, saying:

“Chris seemed in really great spirits and everyone is in complete shock.”

Another friend shared the feeling, saying the father of three showed only positivity on the outside:

Chris wrote and performed the end-credits song for the film, which tells the story of the Armenian genocide.

We have no clue what was going through Chris’ mind. But we just wish he had reached out instead of doing this.

If someone you know is considering suicide, please contact someone.

And if you’d rather not speak to someone you know, you can call the National Suicide Prevention Lifeline at 1-800-273-TALK (8255).