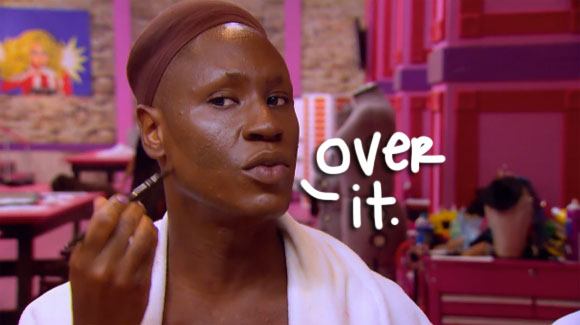 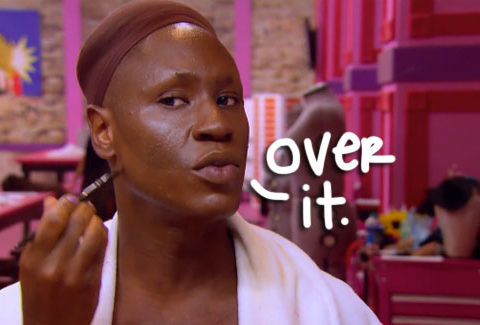 It’s Friday which means there’s an all new RuPaul’s Drag Race tonight at 8/7c on VH1!

In case you missed last week’s fiery episode, drama erupted between Nina and Shea — and this week, Shea has clearly had enough of Nina’s attitude as she shares her frustration with Sasha.

Shea tries to remove herself from the situation in order to focus of the queens’ challenge of creating, writing, and starring in their own TV pilots. How fun!

Ch-ch-check out our EXCLUSIVE! sneak peek for tonight’s episode (below)!!